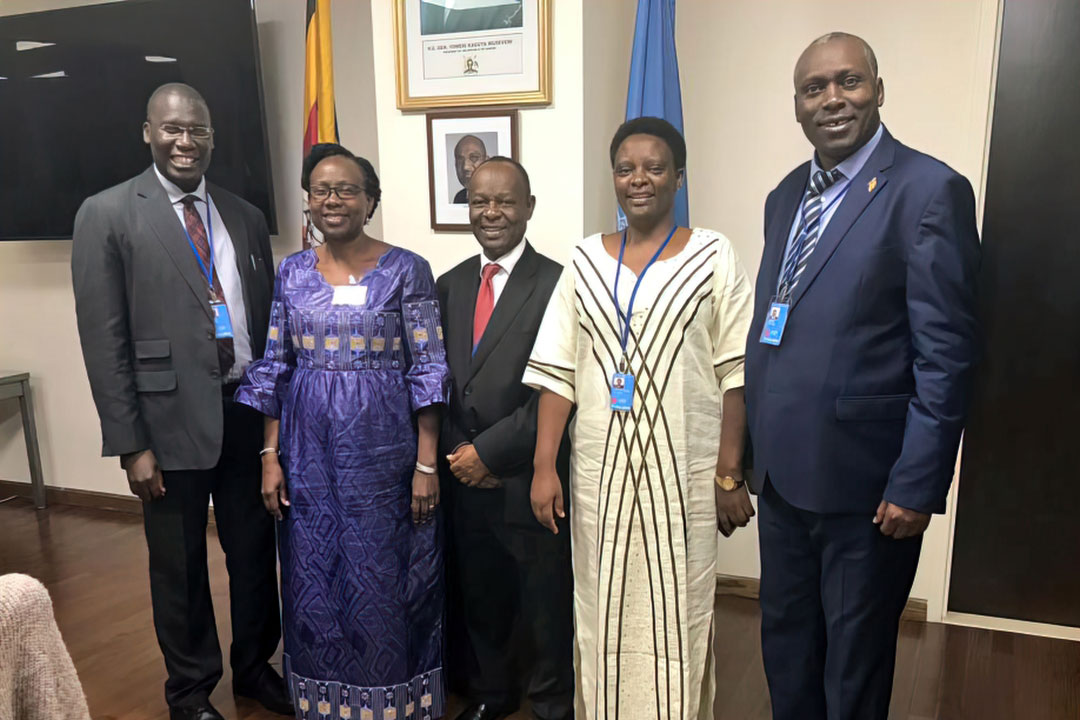 A URC-led project helped launch a dialogue to educate Ugandan political leaders on how to end tuberculosis (TB) in Uganda.

The Uganda MOH and the National TB and Leprosy Program – in collaboration with the USAID Defeat TB Project, led by URC – organized a TB Advocacy Dialogue on Sept. 13 targeting the country’s Members of Parliament (MPs).

The dialogue included an orientation to raise awareness about TB amongst the MPs and a discussion of the implications of the shortfalls in TB funding in Uganda. It served as a call to action for the MPs.

The dialogue prepared Ugandan leaders for the first-ever United Nations High-Level Meeting on TB on Sept. 26 in New York City. Leaders from around the world gathered to form commitments on how to ramp up efforts and funding to address TB comprehensively on a global scale.

Tuberculosis, although curable, remains one of the 10 deadliest diseases in 2017, according to the World Health Organization. Of the approximately 10 million people who contracted TB in 2017, 1.3 million died.

During the dialogue, MPs committed to:

Dr. Doreen Birabwa-Male, Deputy Executive Director of the Mulago National Referral Hospital, committed to carry out advocacy for TB by “putting TB in everyone’s face.” Her priorities for the Mulago TB ward are developing a TB Centre of Excellence, ensuring appropriate and safe transportation for TB patients – such as ambulances – and increasing human resources for TB management at the hospital.

Additionally, TB implementing partners committed to increased collaboration with the Ugandan MOH and all TB stakeholders to contribute to ending TB in Uganda.