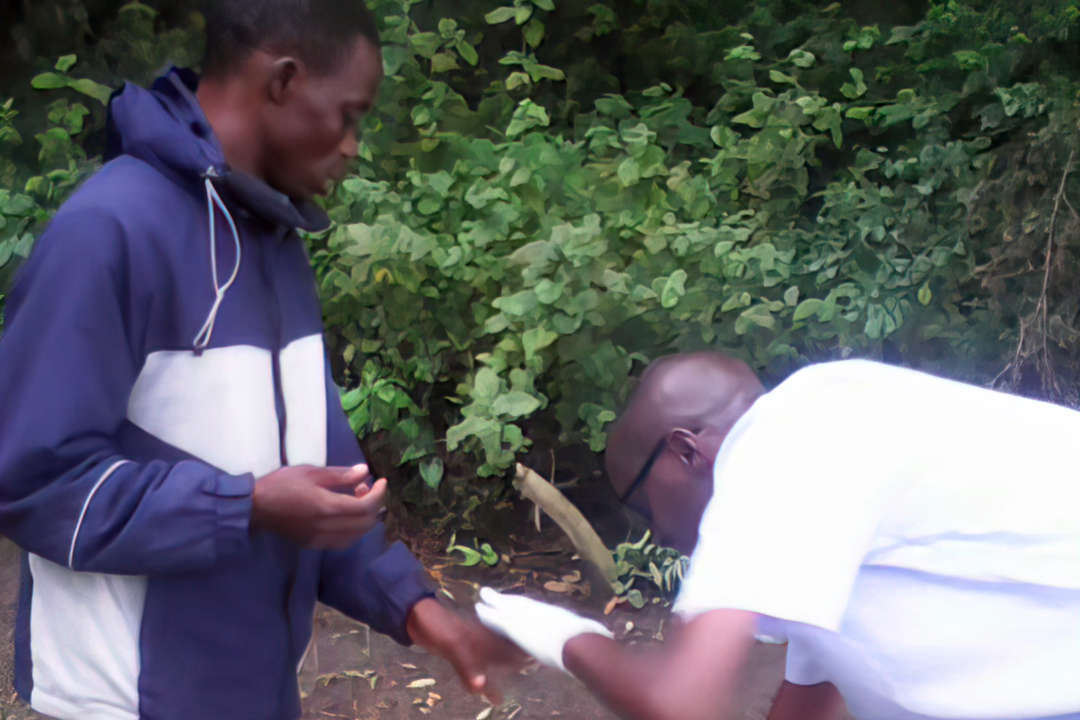 Boniface Harerimana, a community health worker at the Rukaramu Health Center in Burundi since 2013, provides care and support to people living with HIV (PLHIV). The health center is one of the 21 health units in Bujumbura Rural Province supported by the USAID Reaching an AIDS-Free Generation (RAFG) Activity, which is being implemented in 10 provinces to help the country move towards HIV elimination.

Boniface’s work is not easy. In implementing the Ministry of Public Health’s new recommendation to scale up implementation of a test-and-treat strategy, he has encountered many challenges. The test-and-treat strategy targets most-at-risk populations and entails screening for HIV infection and providing those diagnosed with HIV antiretroviral (ARV) drugs the same day. Boniface soon realized:

Building Trust in the Community

In short, many PLHIV, especially the newly diagnosed, confront the challenges of living with HIV but do not necessarily trust providers to be supportive and non-judgmental. Boniface realized he needed to change how he was working to win the trust of his patients. And change he did.

Eighty-four participants from nine sites supported by the project in Sale Health District attended the session. He assigned PLHIV to the eight community drug distribution points in Rukaramu. Most importantly, he established new routines to build trust and connections between community health workers and the people they serve. The new routines included:

After more than a year of putting these activities into action, results have been encouraging. Rukaramu Health Center – which identifies between one-quarter and one-third of new HIV-positive cases in all 21 sites – has led the way in achieving success with index client testing. For example, from October to December 2020, the facility identified 18 of 21 new HIV-positive cases through index testing. That is the difference that one committed community health worker can make.

Improvements in identifying HIV-positive cases in the Rukaramu community are due to the extra efforts taken by health workers such as Boniface. The link between the community and health facility is also a factor in the success of ARV initiation, which stands at 100% at the Rukaramu Health Center at the end of December 2020. One hundred percent of HIV-positive cases were enrolled on ARVs the same day of HIV diagnosis. 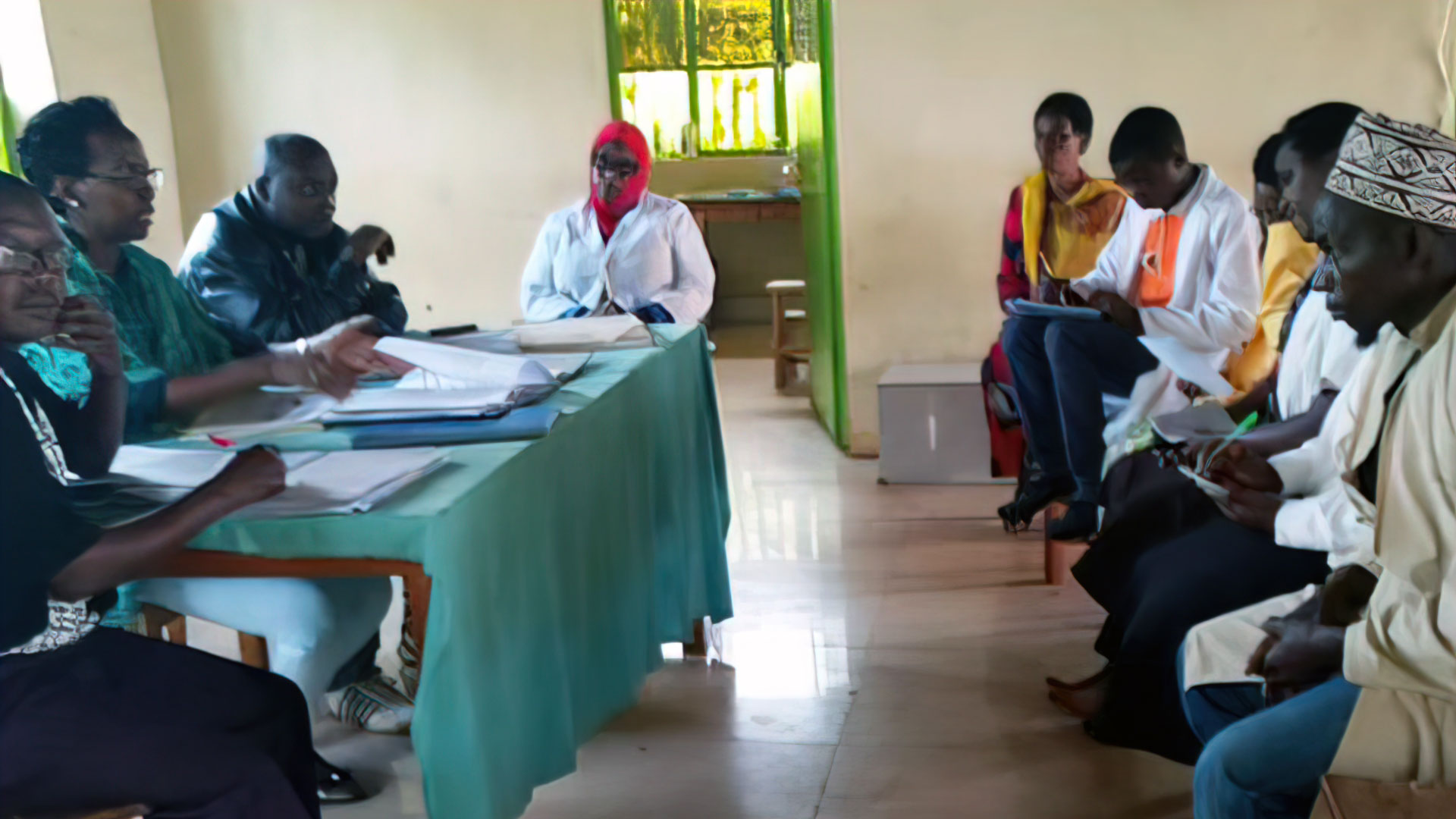