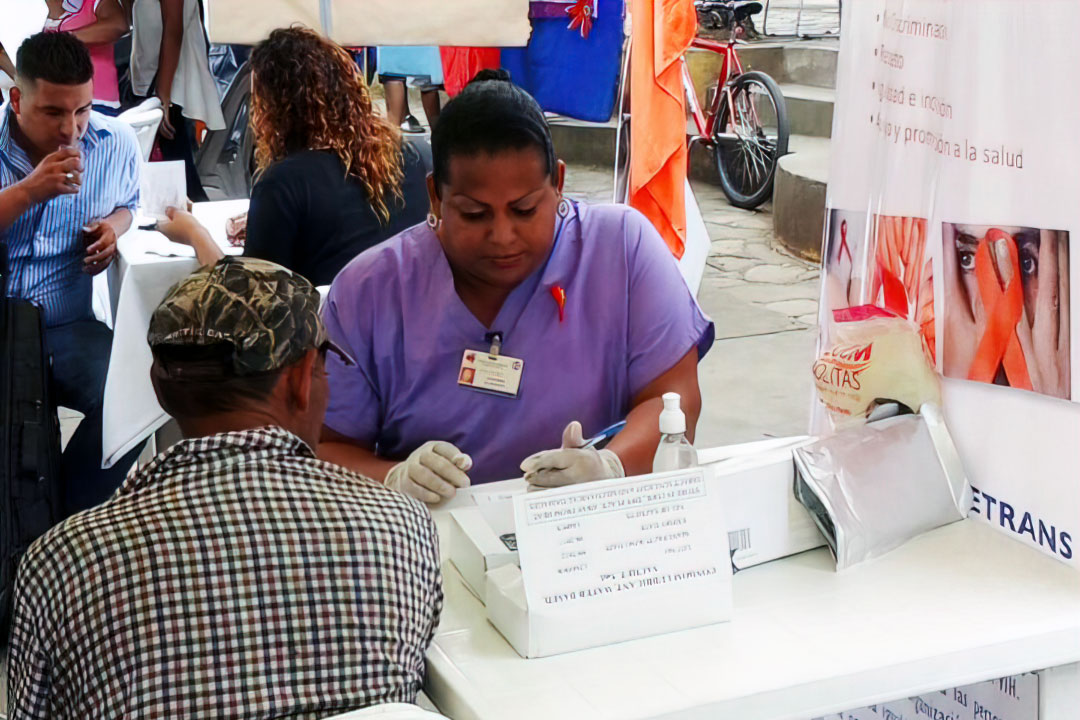 We are tantalizingly close! As the PEPFAR 2018 Annual Report shows, HIV/AIDS data from the highest-burden countries show significant progress towards achieving epidemic control – that ‘tipping point’ where the number of new HIV infections falls below the number of deaths from all causes for people living with HIV (PLHIV). The global community has a unique opportunity to break a pandemic – one that only two decades ago was ravaging entire communities in sub-Saharan Africa – without a vaccine or a cure in sight.

HIV has exacted a terrible toll on humanity. As of 2018, almost 80 million people have been infected with the virus, more than half of whom have died from AIDS-related complications. Fortunately, the advent of effective anti-retroviral therapy (ART) and the rollout of highly successful global programs such as the U.S. President’s Emergency Plan for AIDS Relief and the Global Fund to Fight AIDS, Tuberculosis, and Malaria provided reprieve, hope, and success in battling the disease.

Despite this success, almost 1.8 million new HIV infections still occur annually, especially among key and vulnerable populations (KVPs) that include but are not limited to:

In most countries, KVPs tend to have higher HIV prevalence rates than the general population. Therefore, targeted and at-scale interventions for KVPs are paramount given the commonly overlapping sexual networks between them and the general population and the fact that in many countries certain KVP groups cannot openly express their identities. Reaching most-at-risk groups remains a challenge in many high HIV-burden countries. This is due to a number of factors, including:

These factors and others often result in many KVPs remaining undiagnosed for HIV and therefore not accessing ART services until it is too late.

‘Business as Usual’ Programs Will Not End HIV

Achieving the next global target – 95-95-95 by 2030 – will require concerted efforts to diagnose, treat, and support more KVPs. This ‘last mile’ programming is not easy and involves not the ‘one size fits all,’ ‘business as usual’ interventions we have employed for generalized epidemics, but rather focused, tailored, and innovative approaches that: foster trust from KVPs; seek for their safe and active involvement; provide safe, flexible, differentiated, and enabling environments that improve health seeking and treatment retention; and above all, promote equity and advocate for policies that are non-discriminatory and non-stigmatizing.

Despite the often-itinerant behavior of fisherfolk and commercial sex workers on these islands – who seasonally tend to move between islands and to different mainland landing sites in search of better fishing and financial opportunities – 1,788 PLHIV have been identified from a community of almost 34,000 islanders, of whom 1,107 are on ART with viral suppression rates ranging from 65-88 percent on the two biggest islands.

Challenges remain with keeping highly mobile PLHIV adherent to treatment. To mitigate this, RHITES-EC supports trust-building discussions with KVP members, strengthening of peer-to-peer support mechanisms, providing multi-month drug scripting and for follow-up purposes, and maintaining working relationships with HIV treatment centers on the mainland in the communities that KVPs from the islands are known to most often relocate to.

Successfully reaching and maintaining KVPs on treatment is fraught with difficulties, thus our programs continually innovate, learn, and adapt best practices depending on the contextual setting to ensure that the 95-95-95 goal for KVPs is reached and retained. These sustained, adaptive efforts are our best hope to end the HIV epidemic in our lifetime. 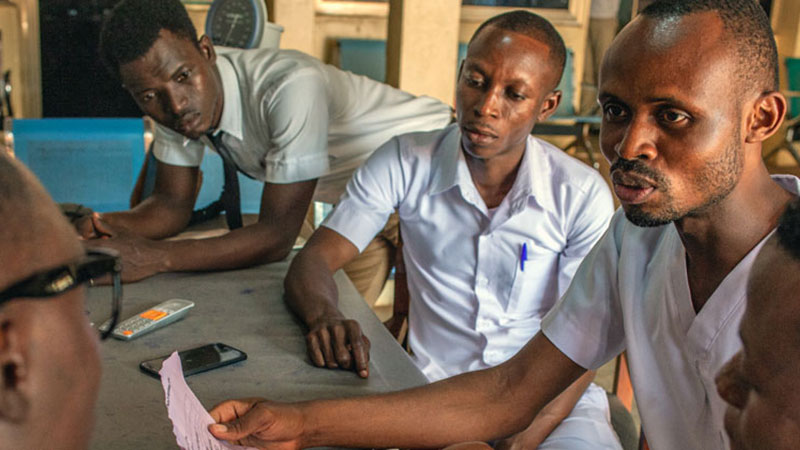 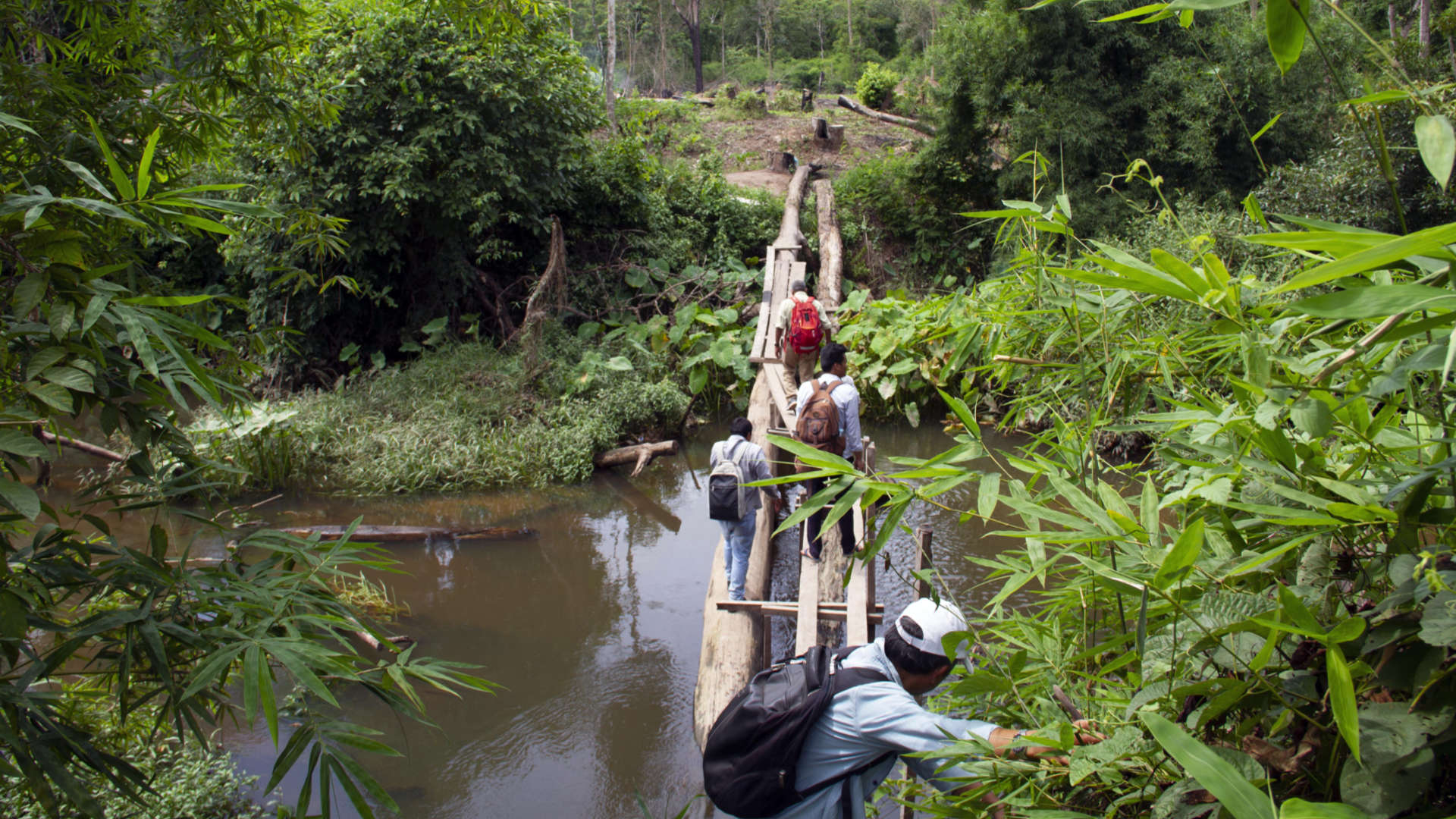