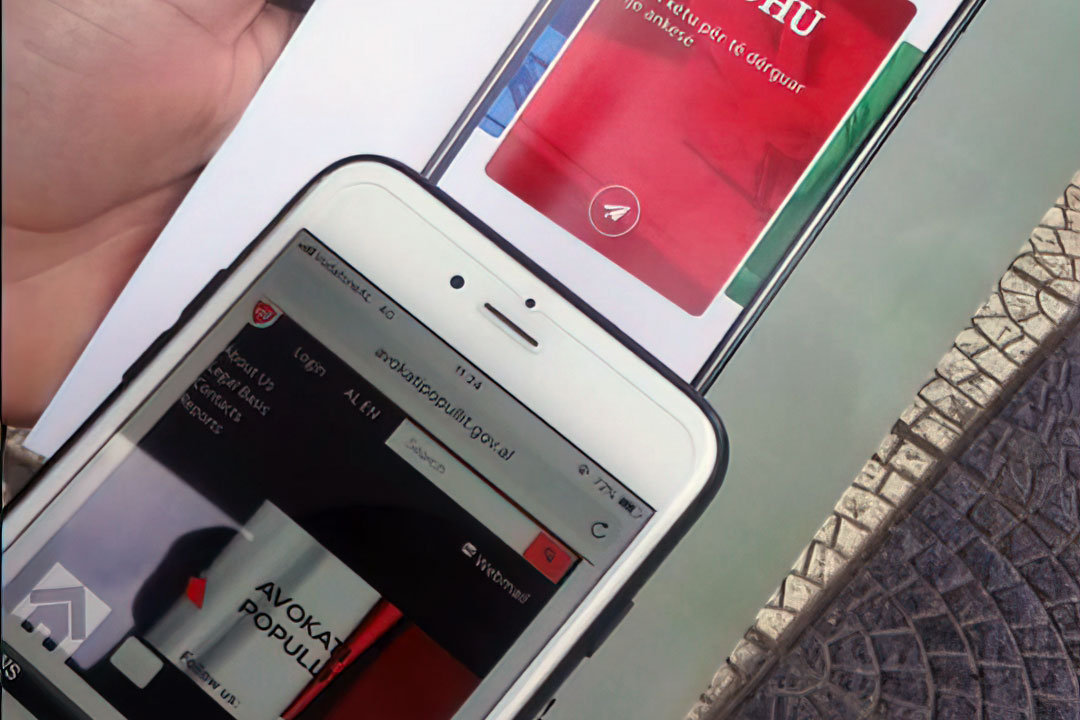 Despite recent initiatives to reduce corruption and increase government accountability in Albania, significant problems persist. In the health sector, the quality of services remains low with facilities offering a limited scope of services.

The USAID-funded Transparency in Health Engagement Project, implemented by University Research Co., LLC (URC), is helping address these challenges. The project works with three government independent institutions and selected civil society organizations and media sources to encourage identification and reporting of corruption in the health sector. The goal is to enhance transparency and engage citizens more effectively in the fight against corruption.

To strengthen the capacity of the Office of the Ombudsperson (government entity charged with investigating and addressing complaints of maladministration and violation of rights) to receive, investigate, and resolve complaints in the health sector, the project worked with a local developer to create the “Peoples Advocate” mobile app. The app allows citizens to instantaneously lodge complaints about the quality of government services and abuses of public resources.

In developing the mobile app, the Office of the Ombudsperson succeeded in streamlining the citizen complaint management and response system. The app has been rolled out in schools, universities, and other community settings. Not only does the mobile app allow for instant reporting of system abuse, it also serves as an educational resource as it provides information about citizen rights and how to better identify instances of corruption. The app is particularly appealing to youth, an audience less active in reporting corruption and human rights abuses.

Launch of the app took place at an event attended by representatives from civil society organizations, patient associations, international organizations, Parliament, and the media. Ombudsperson Ms. Erinda Ballanca, praised the collaboration with the Project in the development of the mobile app and stressed the efforts the institution is making to reach out to citizens and respond to their complaints in a timely manner stating:

“Our principle is simple: simplifying procedures for anybody who needs to be heard. This new mobile app responds to our vocation: how to make the complaint procedure more accessible for every citizen, how to make sure that a citizen with no time to submit a complaint, can easily do so. This is true especially for the younger generation, who practically “live” on smartphones. Through this app, we open a door to a language and tool they understand to facilitate the process.”

Also addressing the audience at the launch, USAID Albania’s Dennis Wesner, Supervisory General Development Officer, commented on the role of watchdog institutions in the fight against corruption in the health sector saying:

“Well-functioning and independent institutions are the first prerequisite for a successful fight against corruption as they share a common goal in improving transparency, strengthening good governance principles, and protecting public resources from abuse. These institutions, catalyzed by civil society and the media, serve as ‘watchdogs’ of public welfare and public resources. We believe this mobile app will be an important tool to enhance the visibility of the Ombudsperson.” 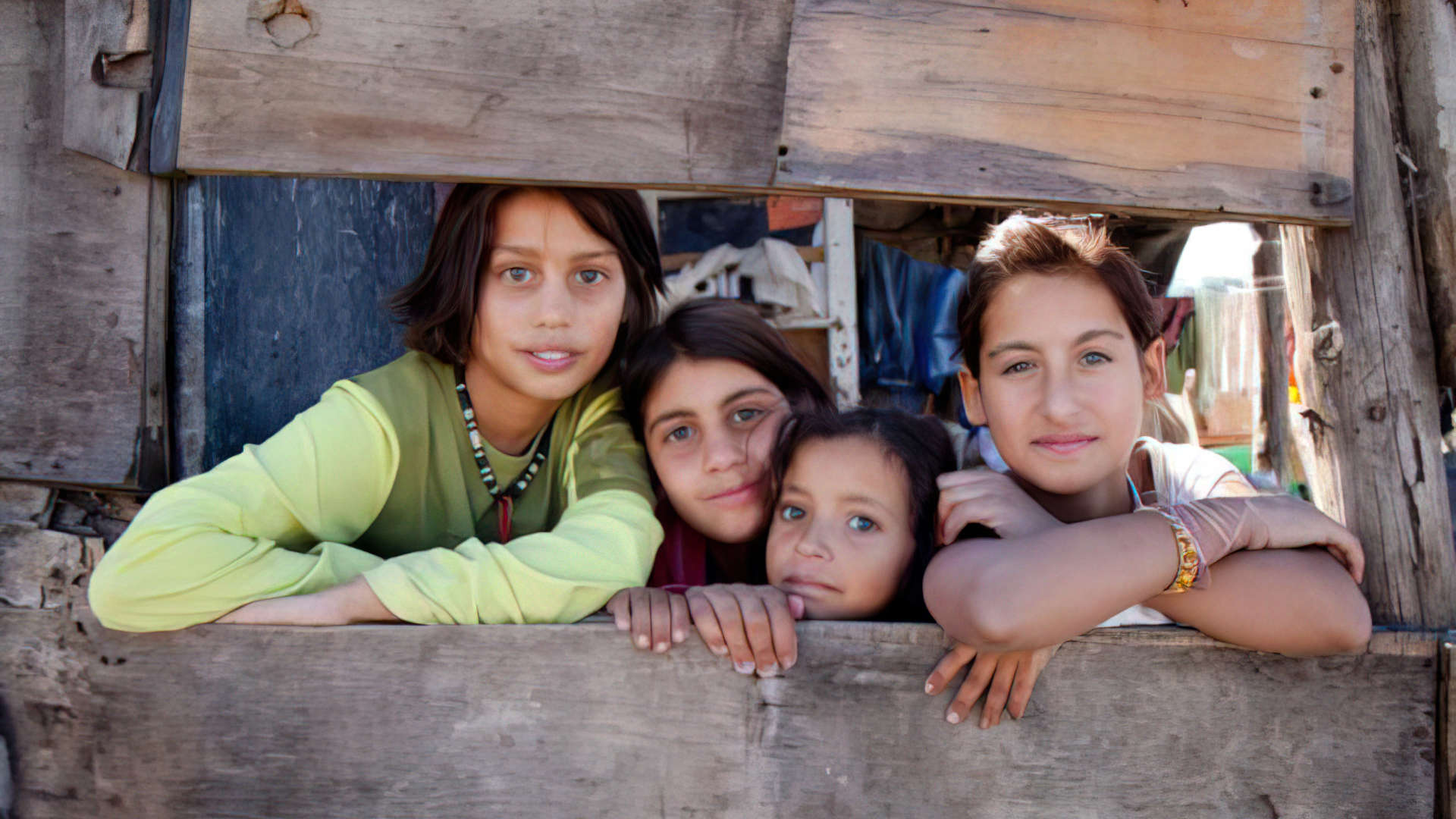 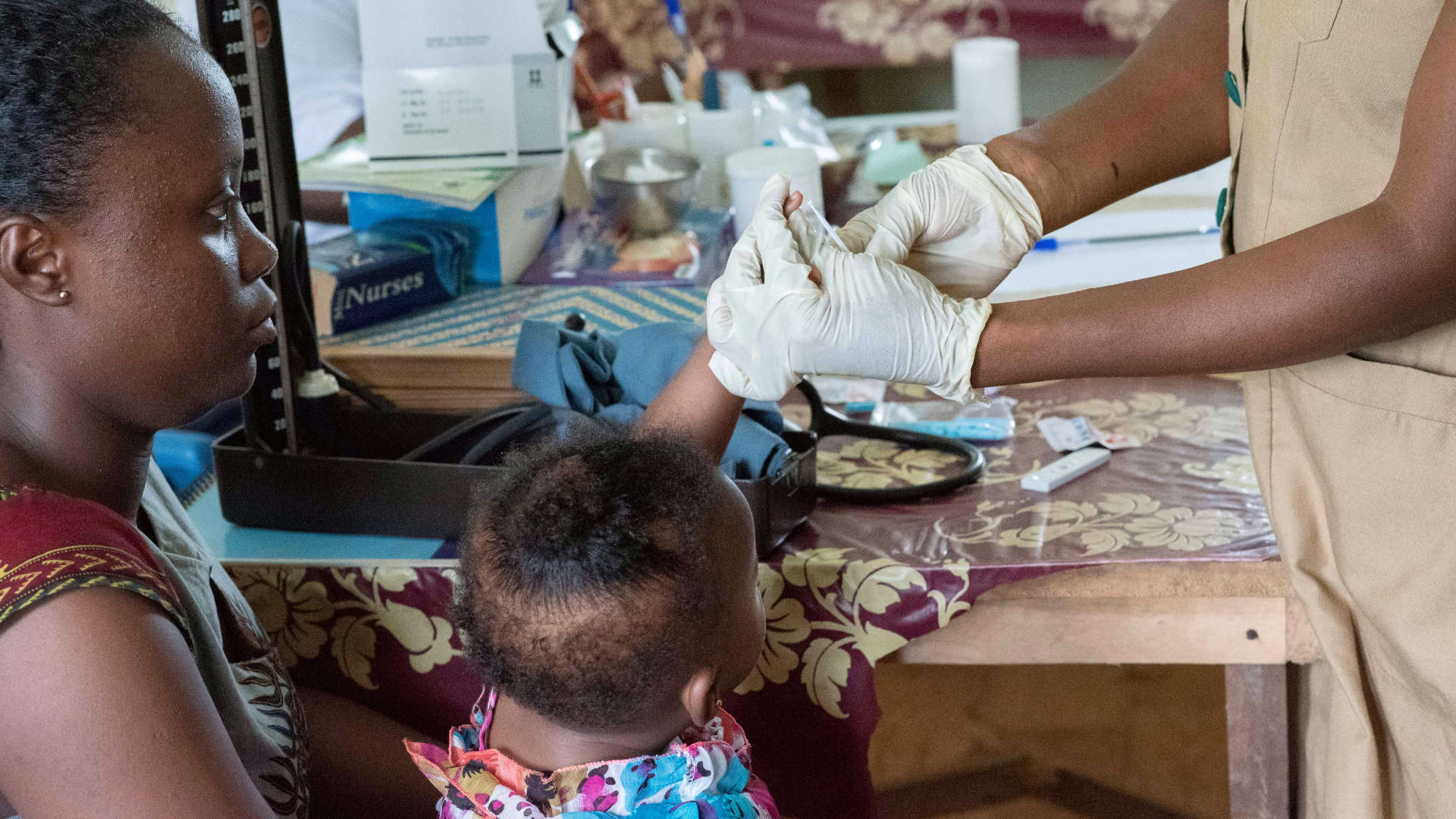 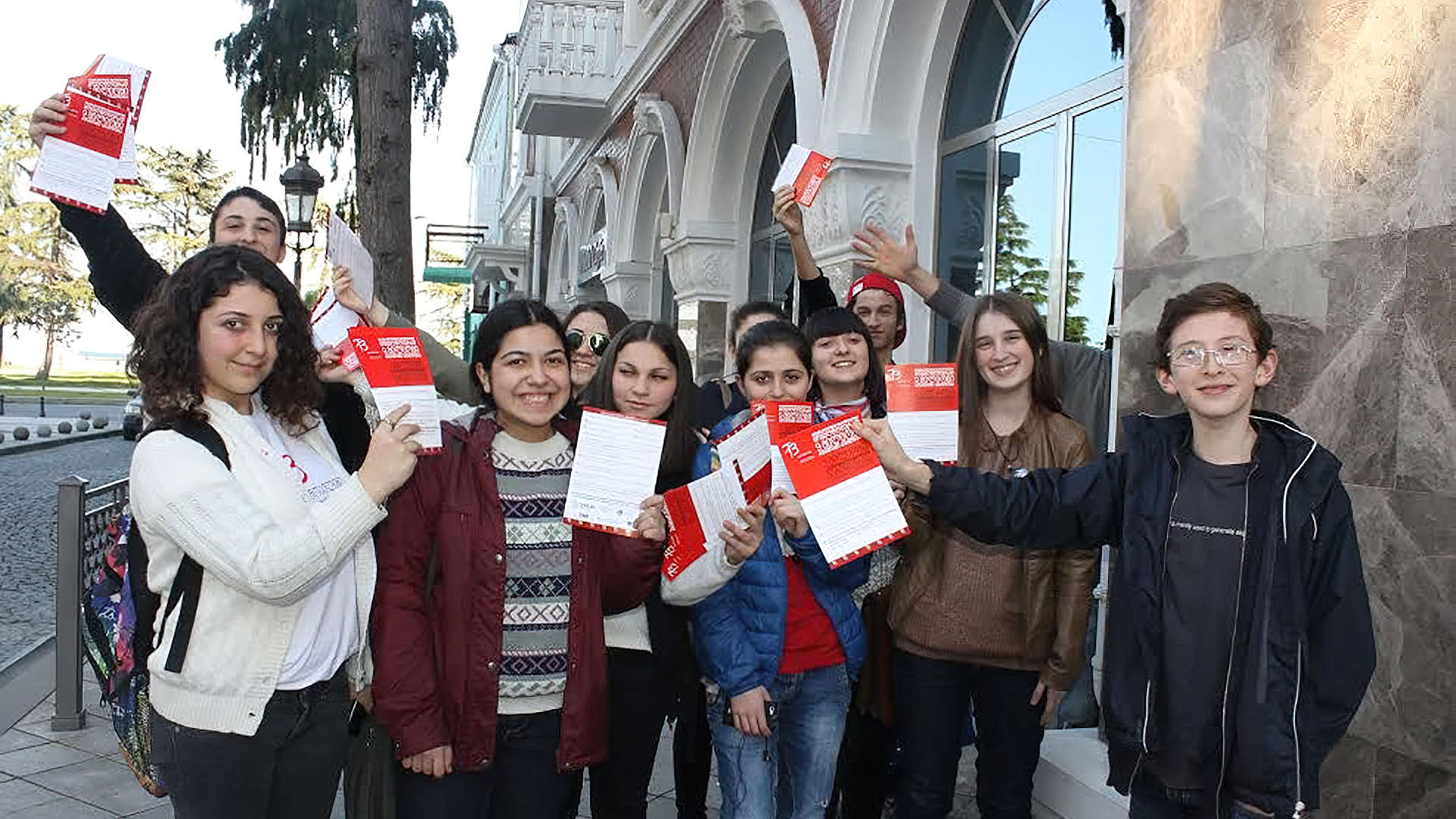