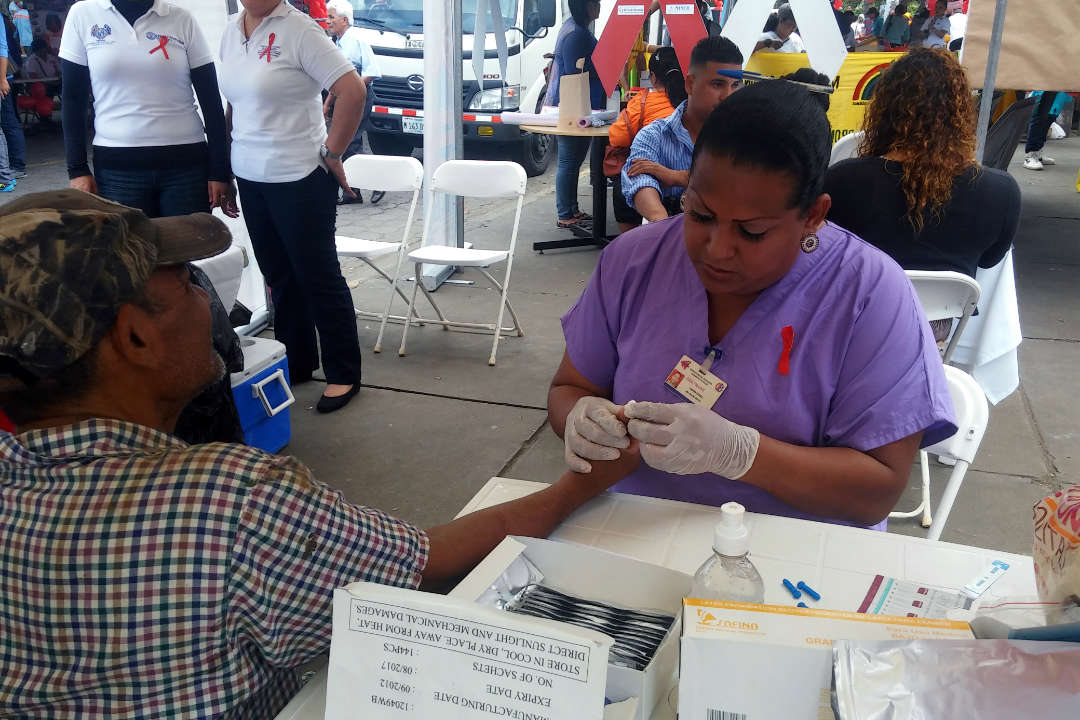 An HIV project implemented by URC in five Central American countries over a decade has left a legacy of significantly stronger public and private sector institutions, better equipped to provide quality HIV testing and treatment. URC’s work contributed to improved access to quality care and prevention services for key populations (KPs) and reduced discrimination and stigma among people living with HIV and those most at risk of contracting the virus.

PrevenSida – the USAID Project to Prevent the Transmission of HIV/AIDS – was a 10-year cooperative agreement (2010-2020) funded by the U.S. President’s Emergency Plan for AIDS Relief (PEPFAR) through USAID. The project worked in Nicaragua for its first five years and expanded to Guatemala, El Salvador, Honduras, and Panama in 2016.

PrevenSida’s goal was to strengthen the organizational capacity of civil society organizations (CSOs) to deliver high-quality HIV prevention services at the community level, with a focus on KPs – including men who have sex with men, transgender people, sex workers, and people living with HIV (PLHIV).

The project achieved or exceeded most of its goals – particularly those related to capacity building and strengthening the continuum of care for KPs – providing technical support that helped 74 CSOs in the five countries meet standards for management, planning, financial control, and provision of HIV care and support services. This allowed the CSOs to implement HIV prevention activities more widely and effectively.

During PrevenSida’s original implementation period of 2010-2015 in Nicaragua, the project worked to reduce transmission of HIV and AIDS among KPs by promoting healthy behaviors, such as increasing condom use and reducing the number of sexual partners. PrevenSida also worked to reduce stigma and discrimination towards KPs and increase access to HIV tests and HIV prevention services by training and supporting Nicaraguan CSOs. The project developed the capacity of 29 CSOs to carry out HIV testing – one more than the target – and enabled 18 of 20 selected CSOs to meet quality standards for their administrative, financial, and service delivery functions.

PrevenSida also improved the participation of Nicaraguan CSOs serving KPs in the national HIV/AIDS response through training and coaching in effective advocacy techniques. This included partnering with the Center for Health Research and Studies at the National Autonomous University of Nicaragua to develop a two-year management course with academic credits, aimed at CSO leaders.

USAID expanded PrevenSida’s scope of work in 2017 to include the generation, dissemination, and use of HIV strategic information. This led the project to support and build the capacity of CSOs and academic institutions in El Salvador, Guatemala, Honduras, Nicaragua, and Panama to analyze and use HIV information and to improve their capacity to generate new knowledge about how to reduce gaps in the continuum of care for KPs. The project developed a Virtual Knowledge Management Platform – still in use – that consolidated HIV information and training materials to support vulnerable populations in Guatemala, El Salvador, Honduras, Nicaragua, and Panama in a user-friendly, online system.

A primary PrevenSida institutional strengthening strategy was the $2.5 million in grants to CSOs to provide HIV care and prevention services at the community level. The project awarded 111 grants to 37 CSOs, which allowed them to perform 60,718 HIV tests, 57% of which were performed on KPs. This testing served to identify and link to care 248 HIV-positive individuals, of whom 205 were members of KPs.

In the project’s final extension period of 2018-2020, USAID revised the PrevenSida cooperative agreement objectives to: Strengthen ministry of health HIV information systems in El Salvador, Guatemala, Honduras, and Panama to support their efforts to adopt the test-and-start strategy and the UNAIDS 95-95-95 targets; and expand the HIV knowledge management capacity of CSOs in Central America.

URC provided technical assistance to the four ministries of health to:

Courage in the Face of Discrimination

Past PrevenSida Chief of Party Oscar Nuñez, who is heterosexual, said working with gay and trans people improved his understanding of the world. They showed a great amount of courage in facing discrimination from society – and sometimes their own families.

“It is with great pride that I can say I have extraordinary trans friends – friends who are leaders in their own rural areas and at the national level, who have evolved from being victimized to being empowered to occupy positions of leadership,” Nuñez said. “PrevenSida contributed a little to this, above all because we treated them with dignity, and they value dignity.” 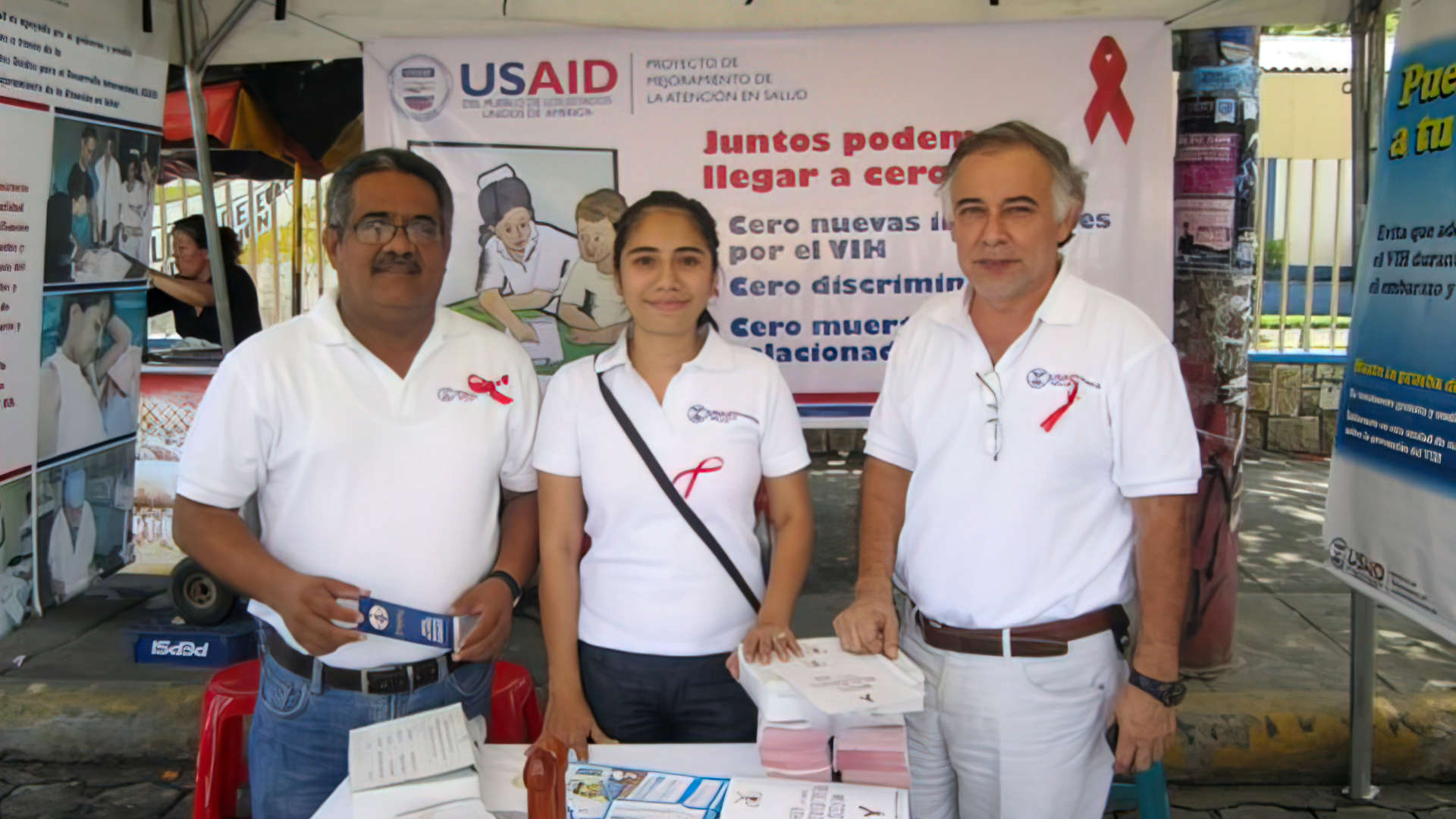 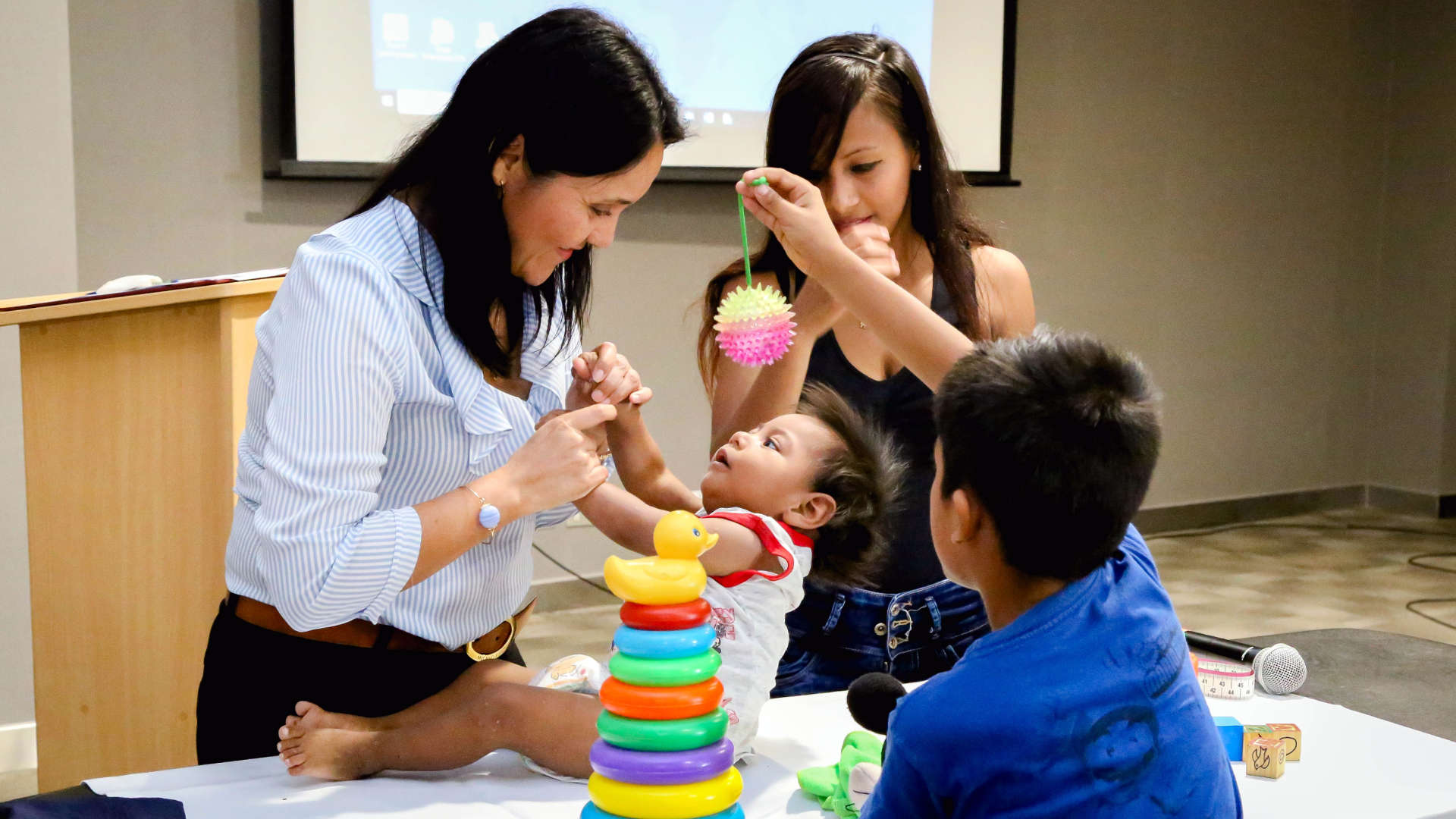