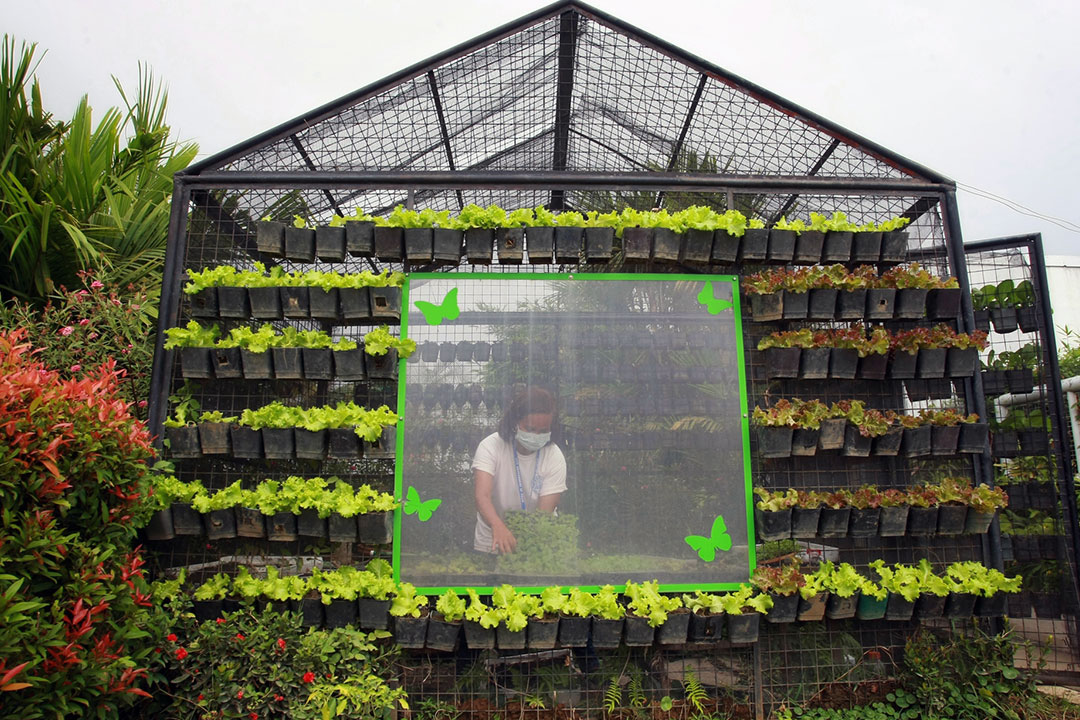 Rosa was the lead singer in her high school’s band, a 19-year old woman full of life with high hopes for the future. When peers at her school in Pasig City started using methamphetamine hydrochloride, also known as crystal meth (locally known as shabu), she decided to try it. Peer pressure led her to continue using the drug and soon she was addicted. She changed both physically and mentally, losing weight and becoming anxious, paranoid, and delusional.

Meth, a highly addictive man-made stimulant, affects the central nervous system and can seriously compromise a person’s verbal and motor skills. The drug creates a quick rush of euphoria, increased wakefulness, and a burst of energy.

The drug wreaked havoc on the life of Rosa, which is not her real name – we are using an alias to protect her from stigma. Rosa got pregnant, stopped going to school, and left her parent’s home. She moved countless times and subsisted by working irregular jobs. As she continued to take shabu, her life was falling apart.

Community-Based Drug Rehabilitation (CBDR) is an integrated model for helping drug users with mild severity of addiction. It includes a continuum of care from outreach and low-threshold services through active coordination via a number of health, social, and other non-specialist services to meet the needs of clients.

The Long Road to Recovery

The URC-implemented USAID RenewHealth Project helps people who use drugs, those in recovery, and their families obtain access to information, care, self-help, and community-based rehabilitation and recovery support. The project assists local government units at 20 sites across the Philippines implement community-based drug rehabilitation programs so that people who use drugs and their families can access services without fear or prejudice.

Rosa voluntarily surrendered to authorities and began receiving community-based rehabilitation and treatment from her local government unit. Her journey to recovery took more than a year. She benefited from regular counseling sessions, returned to her parent’s home, and found a new love – organic vegetables. She now works in an urban organic garden run by Pasig City’s Anti-Drug Abuse Council, one of their livelihood projects, and a USAID RenewHealth site.

“I did not realize that my life was falling apart due to shabu. I was helpless until I met the people from our barangay’s [district] anti-drug abuse council. They guided me in my journey towards rehabilitation and recovery. I feel blessed that I was able to change, get a decent job, and provide for my child,” Rosa said.

Pasig City’s young mayor, Victor Maria Regis Sotto, recently signed an agreement to implement a Community-Based Drug Rehabilitation (CBDR) program for the city. The memorandum of understanding allows the local government to implement an evidence-based and culturally-sensitive CBDR program for its citizens. Similar agreements are in place in other USAID RenewHealth project sites.

With CBDR, local governments in the Philippines can provide services in their municipalities and enable people such as Rosa to recover and live healthy and productive lives.