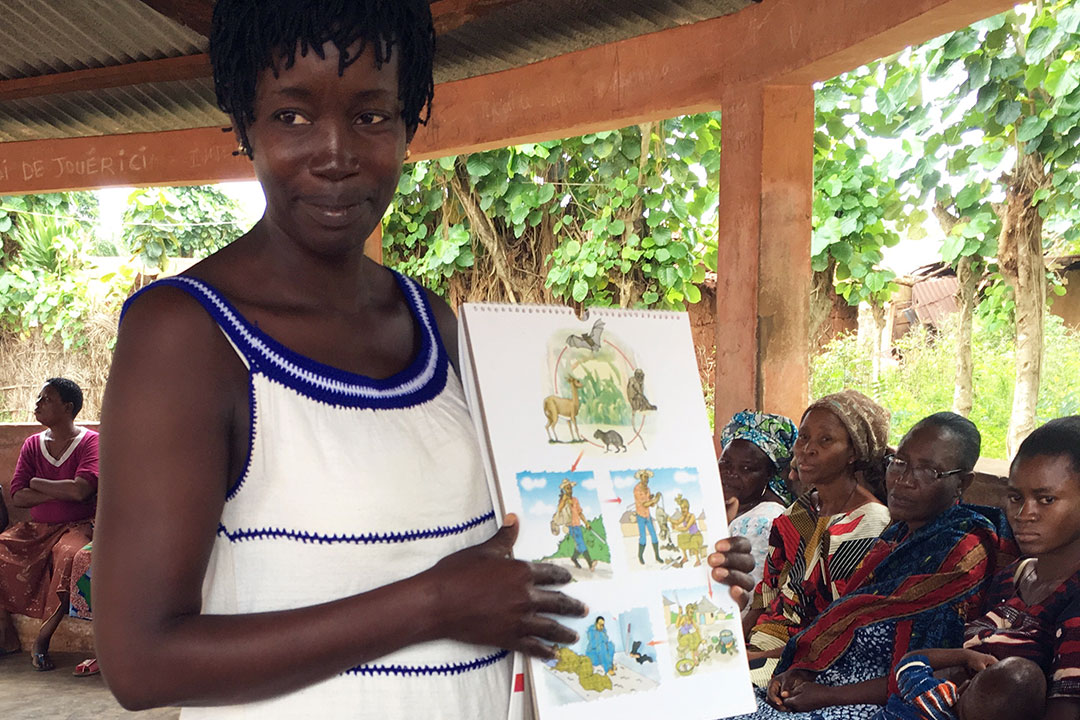 Félicité Tchimou, a member of the Logobo women's group in Ghana, teaches women in the group about Ebola prevention. Photo credit: URC

Two projects led by URC in Ghana and Benin have helped identify and implement best practices to ensure that outbreaks of Ebola – and other infectious diseases – are prevented and contained.

The Ebola outbreak from 2014-2016 was so deadly – the disease killed more than 11,000 people – partly because, for the first time, it reached large urban areas with weak disease surveillance and public health systems that provided late and inadequate responses.

A new Ebola outbreak in the Democratic Republic of the Congo has pushed the disease back into the news. Meanwhile, URC-led projects have helped implement these improvements in Ghana and Benin so these countries are better prepared for disease outbreaks.

URC – as the lead implementer for the USAID Systems for Health Project in Ghana – has helped advance infection prevention and control, building on work the project had already started as part of its health systems strengthening mandate.

The project collaborated with the Ghana Health Service to develop and roll out effective on-site infection prevention and control (IPC) training for clinical and support staff in hospitals throughout the country. They trained more than 35,000 health workers in conjunction with the Maternal and Child Survival Project (MCSP), which is already having an impact.

For example, one facility – Ga South Hospital – trained 241 staff in IPC. Following the training, the facility formed an IPC unit as part of its Total Quality Management Department and appointed an IPC focal person.

The IPC unit identified two main problems: insufficient IPC supplies and a labor ward at a higher risk of infections because hospital staff had to walk through the ward to get to the laundry room. The IPC unit worked with hospital management to relocate the ward and implement stringent IPC measures – including adding handwashing stations – relying only on the facility’s own technical and financial resources.

Training for a Rapid, Effective Ebola Response in Benin

These and other efforts have allowed Benin to reach the World Health Organization goal of having a readiness score of at least 75 percent for all 10 health zones. ANCRE worked with the Ministry of Health to design and implement the readiness assessment in all 10 zones. The scores improved from an average score of 50 percent in October 2017 to 79 percent as of December 15, 2017.

Reducing the risk of Ebola transmission was a common goal for these efforts, but it’s not the only benefit. Improving IPC practices contribute to reducing the risk of transmitting other diseases, such as viral hemorrhagic fevers, including Lassa fever. 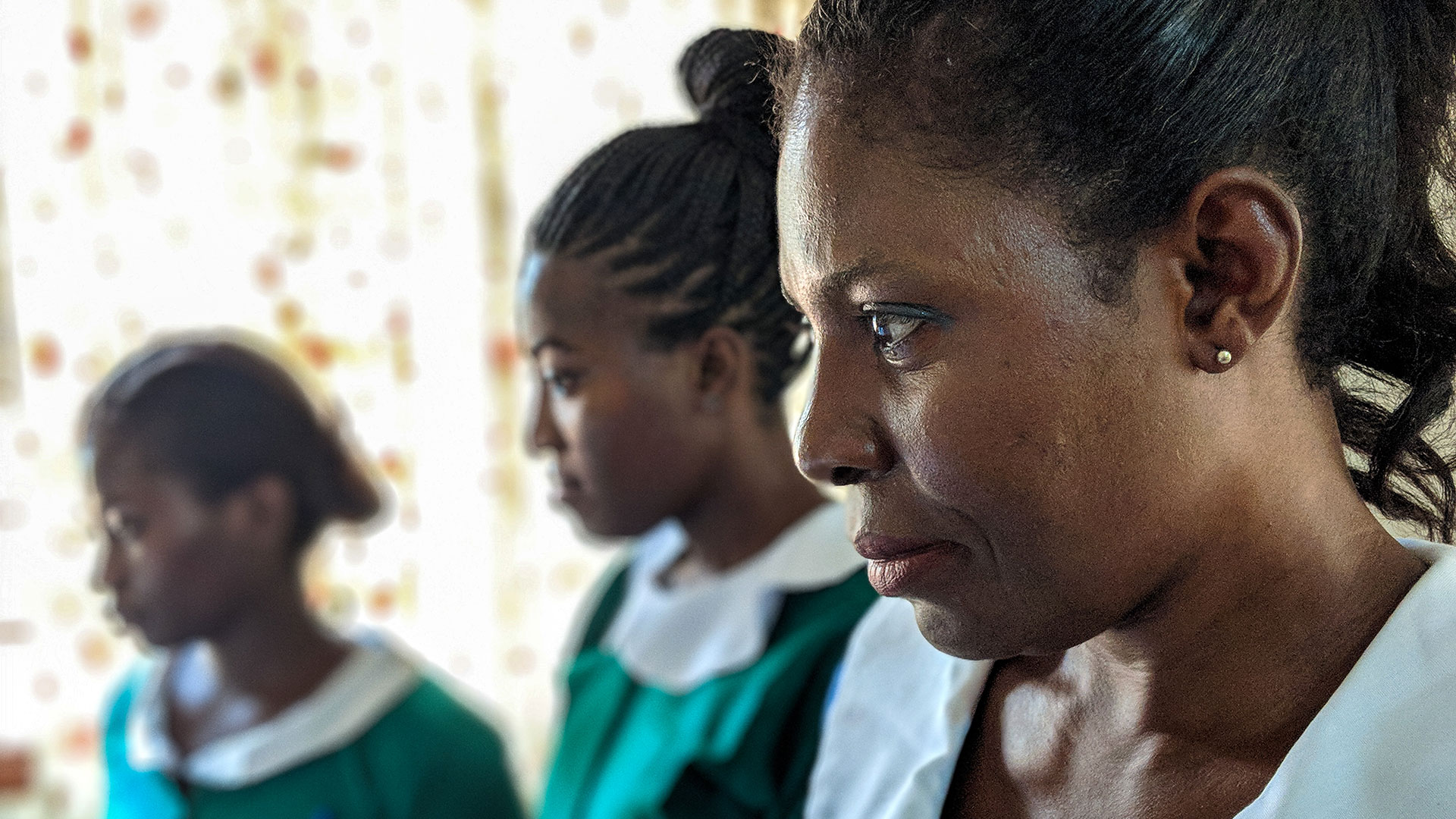 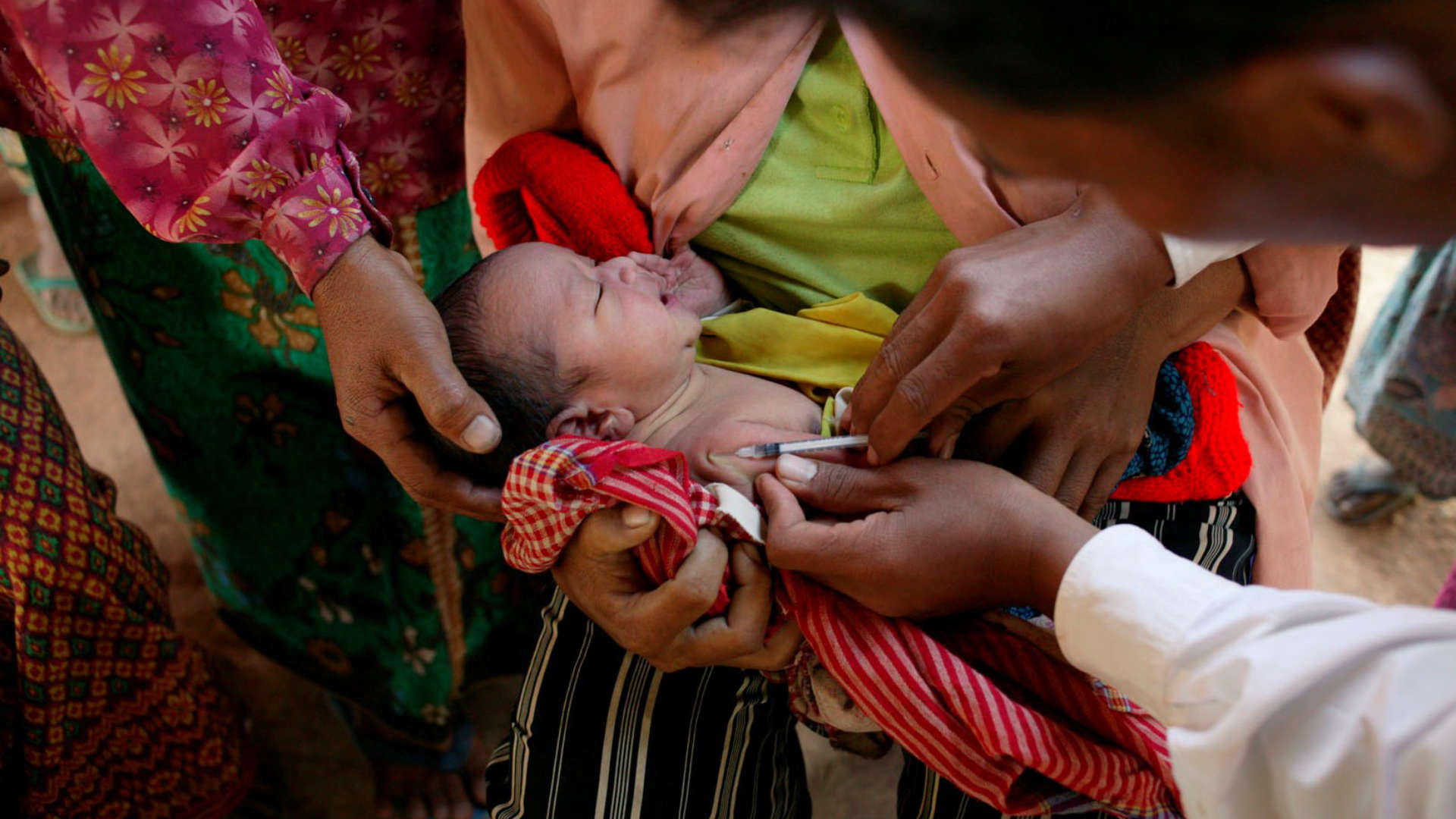