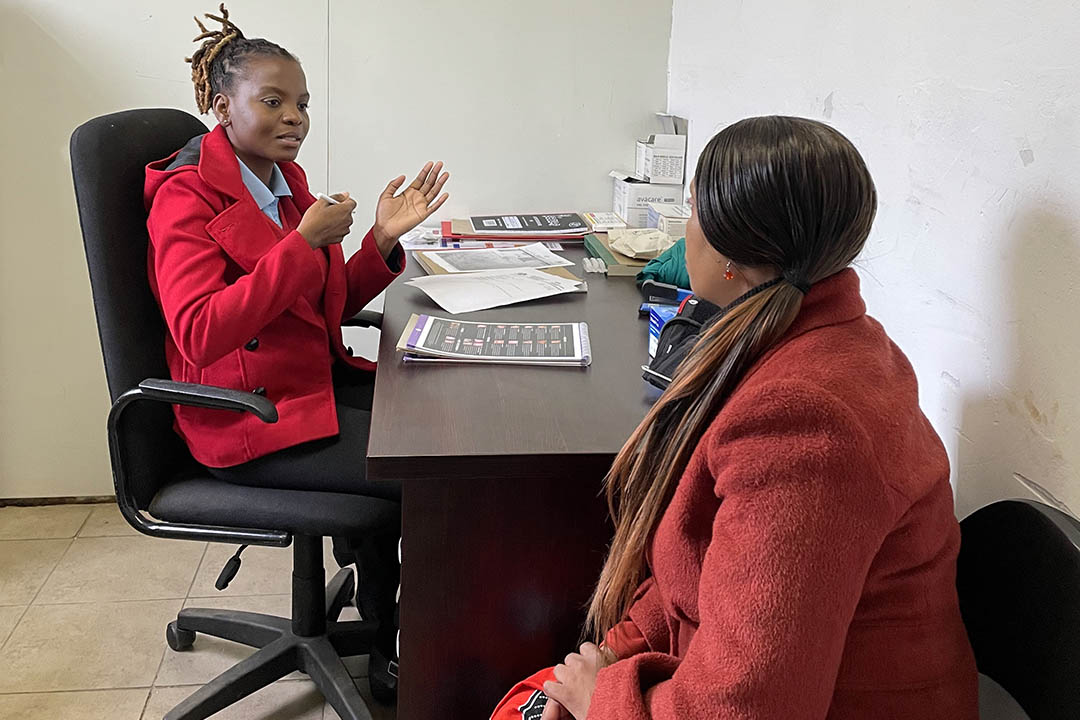 In the Kingdom of Eswatini, cervical cancer is the most common cancer among women ages 15 to 44 years old. And Eswatini has the highest HIV prevalence rate in the world. In October 2021, 341 of every 100,000 women in Eswatini were diagnosed with cervical cancer. Of these women, 217 died, resulting in a case fatality rate of 63%.

Primary prevention against this virus involves vaccinating adolescents. Screening and treatment of precancerous lesions is also critical to reducing mortality from cervical cancer, particularly in populations with a high percentage of unvaccinated girls and women.

To promote best practices in cervical cancer prevention and care, the DOD Eswatini URC Project has carried out numerous interventions together with the UEDF since 2019 to integrate and scale up cervical cancer services in military clinics. They have:

The DOD Eswatini URC Project team continues to provide periodic clinical mentoring to all sites to support the identification of women on ART who are eligible for screening.

The project has surpassed its annual target between October 1, 2021, and September 30, 2022, screening 1,030 women for cervical cancer, exceeding the target of 652 women. 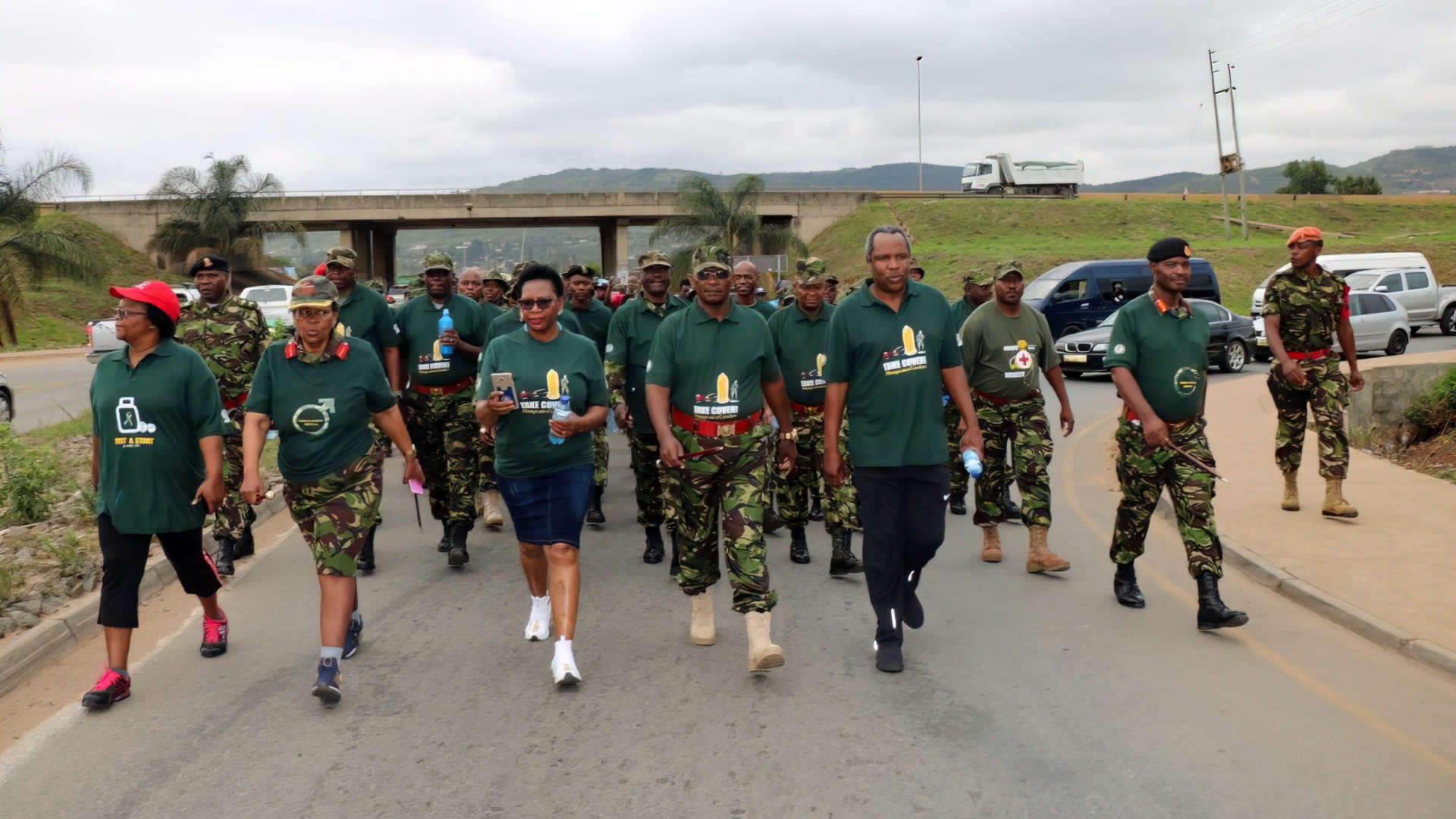