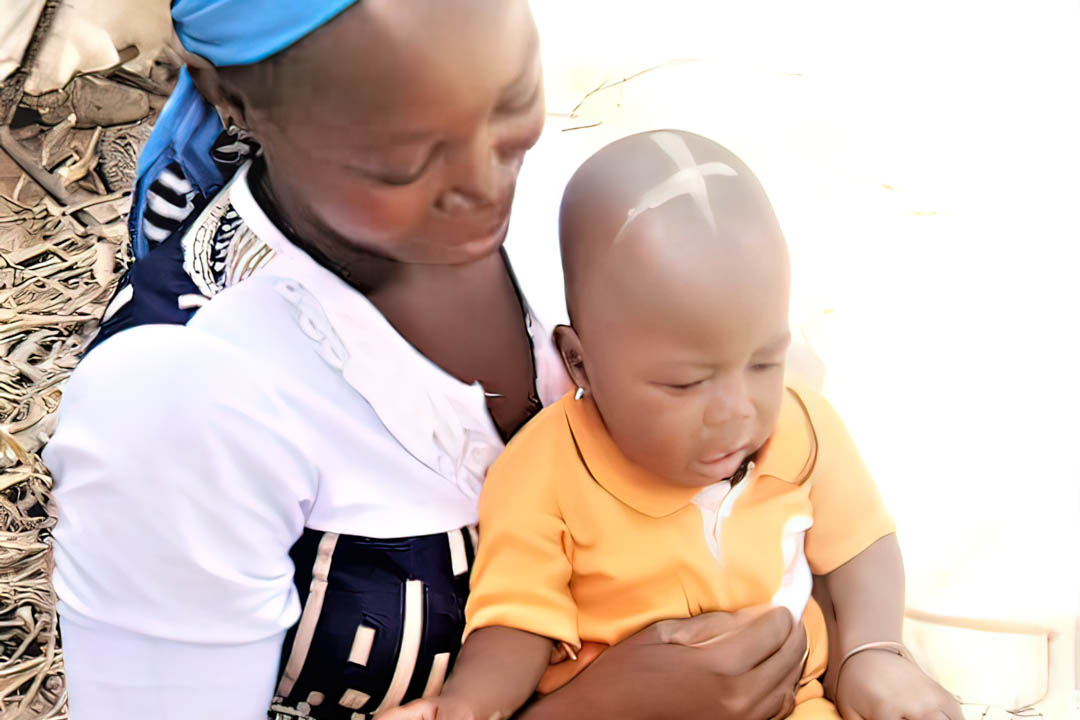 Mariam Coulibaly, 33, lives with her two children and her husband in Bakabougouda, a settlement of Kolonto village in the Sikasso region of Mali. Coulibaly had her first child, a boy, almost four years ago. During that pregnancy, Coulibaly received counseling from a community health worker (CHW) about the importance of exclusive breastfeeding.

After the birth of her first child, Coulibaly admitted:

“I never paid any attention to what the CHW told me about exclusive breastfeeding, because I had no intention of doing it. A few months after giving birth, I noticed that my child was not eating enough and was falling ill all the time. With the different episodes of illnesses, my child was detected as moderately acutely malnourished by the CHW.”

According to the results of the latest Demographic and Health Survey in Mali (EDSM-VI), the malnutrition rate in the Sikasso region is very high – 32% in children aged 6 to 59 months.

USAID Keneya Nieta, implemented by URC, is providing training and mentorship to nutrition support groups (GSANs) to ensure the prevention and community management of malnutrition among children aged 0 to 5 years and among pregnant and lactating women. The Activity works with 3,582 GSANs in the regions of Mopti, Sikasso, and Segou to encourage exclusive breastfeeding during the first six months followed by the introduction of foods rich in micronutrients.

After six months of exclusively breastfeeding her baby girl, Coulibaly recognized the importance of the CHW’s advice with her first child. She explained, “I was surprised to see that in her first six months, my daughter has had no health problems, and her growth remains very good.”

“After seeing the benefits of exclusive breastfeeding, I regretted not having adopted it before to avoid what happened to my first child,” says Coulibaly. 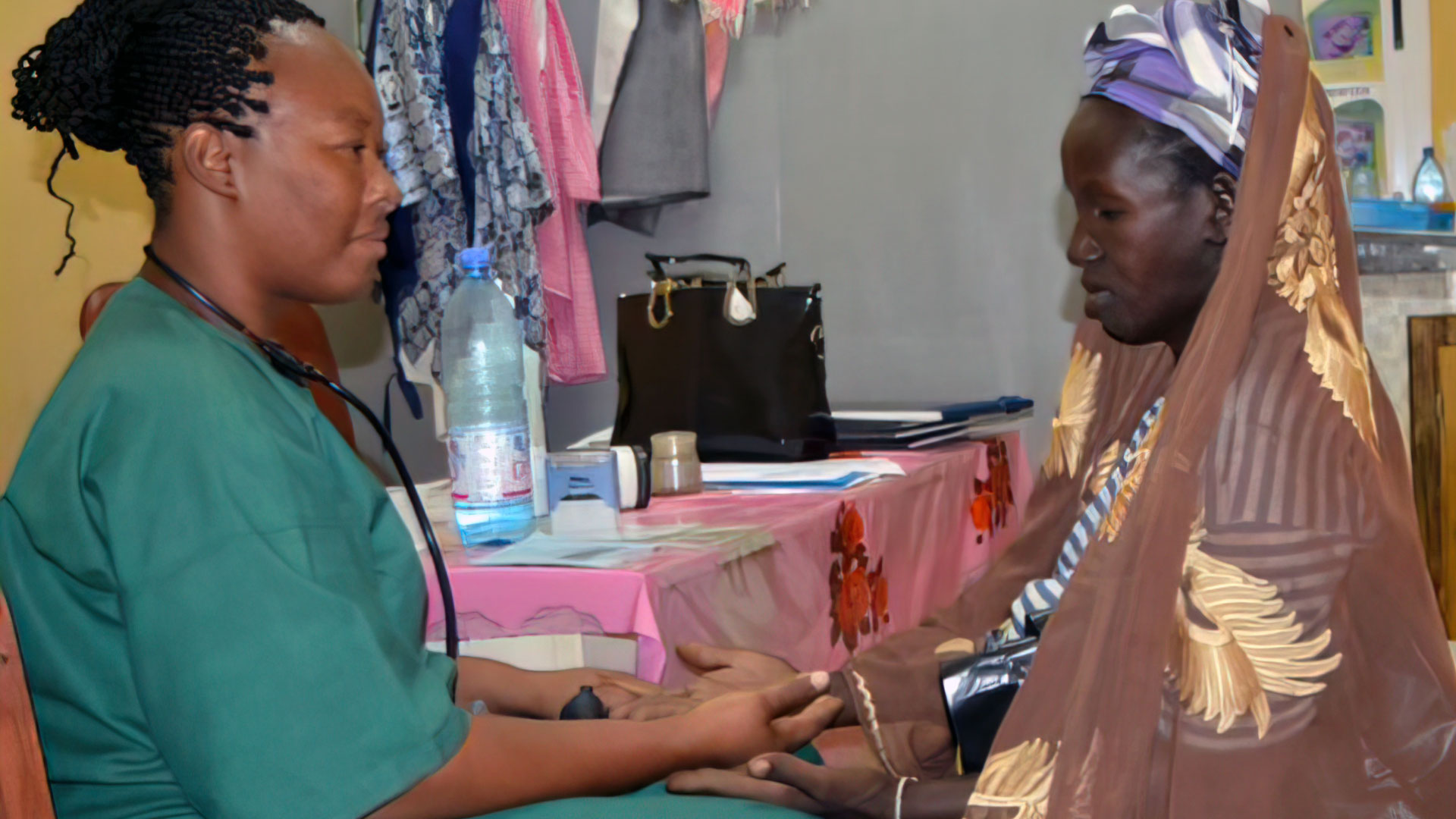 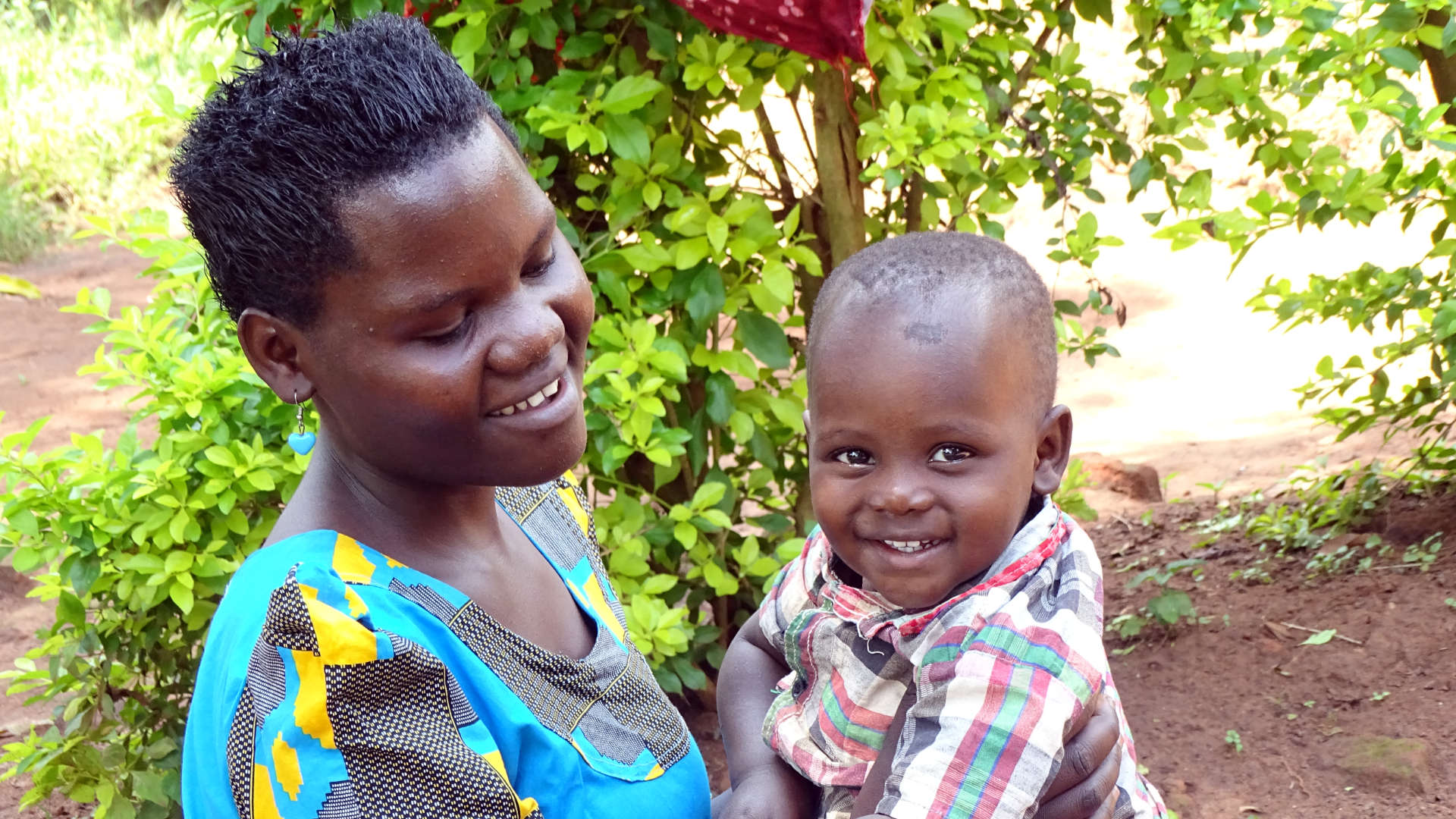 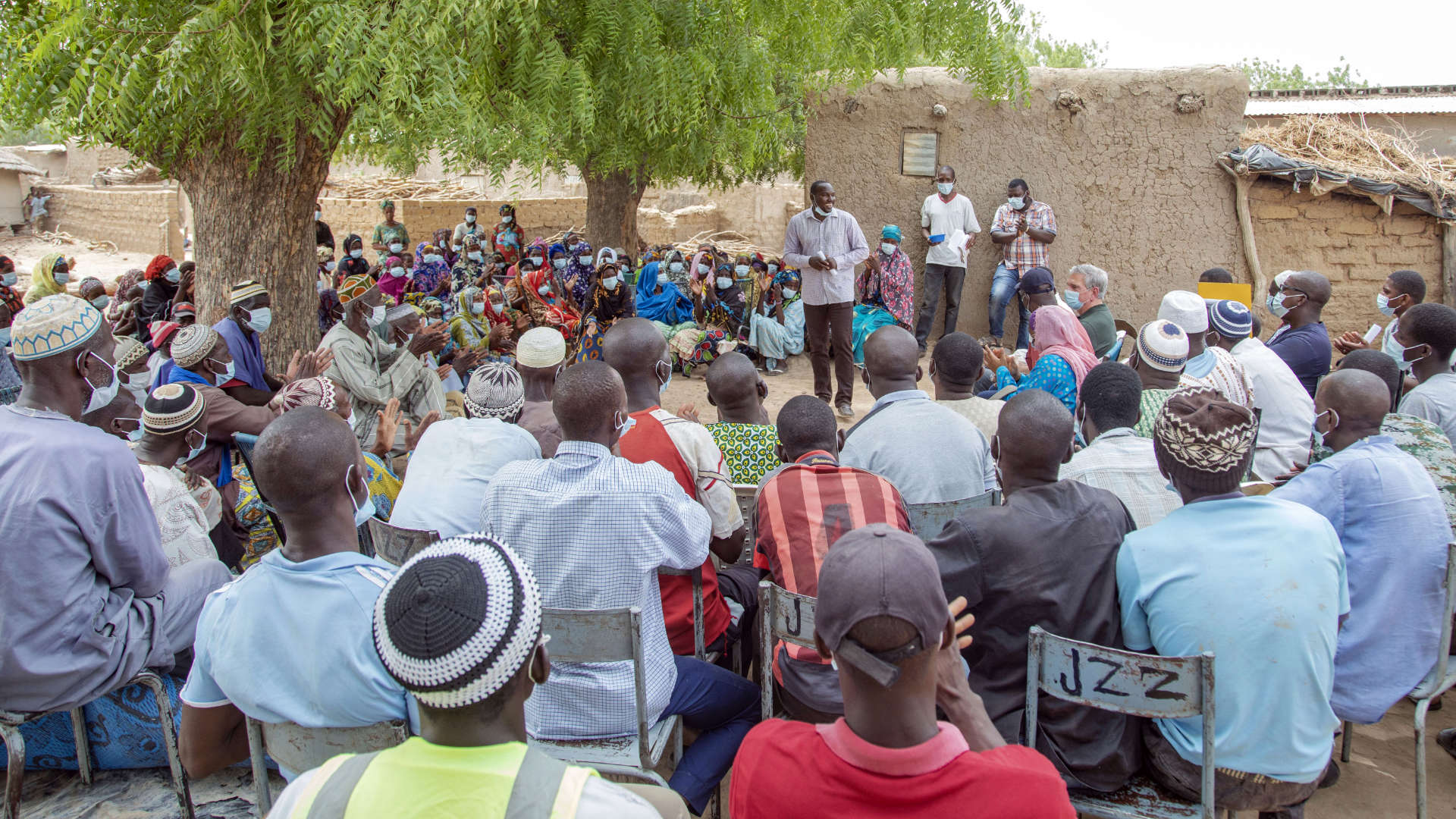