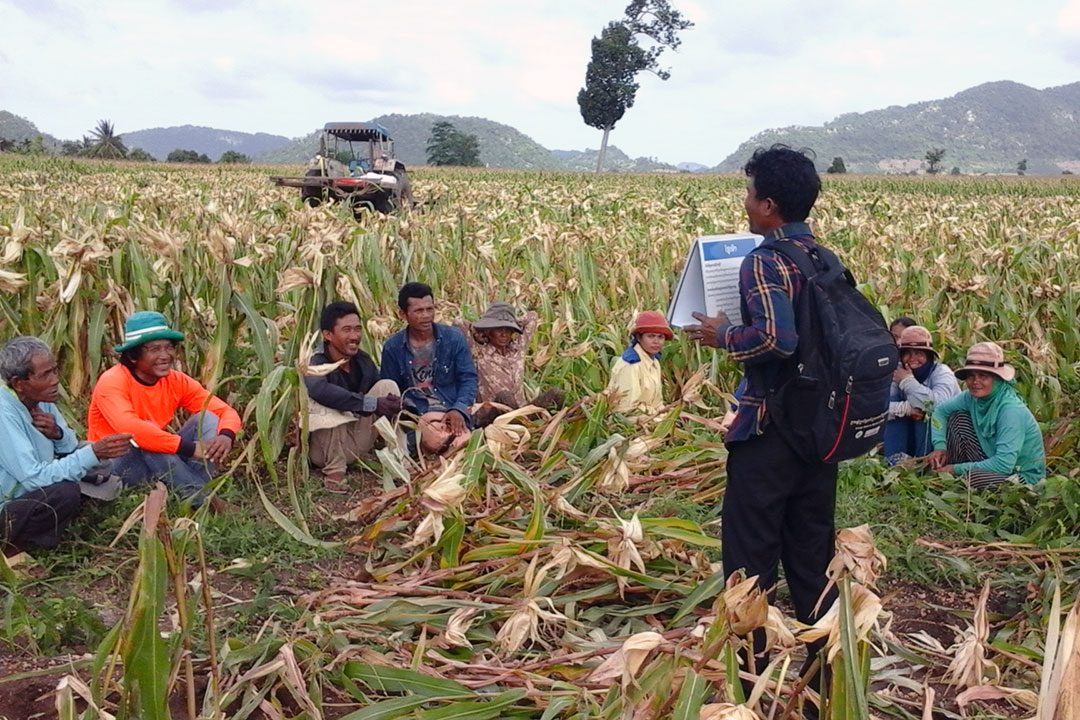 This goal of the project is to eliminate malaria and prevent its re-introduction in target provinces, contributing towards nationwide elimination, and leading efforts towards self-reliance and sustained, self-financed malaria programming.

Together with partners Panagora Group, the local research organization Institut Pasteur du Cambodge, and local civil society organizations Action for Health Development (AHEAD), and Partner for Development in Action (PfDA), URC will ensure project reach to the most vulnerable populations.

CMEP 2’s predecessor project supported malaria elimination activities ranging from prevention, testing and case finding, surveillance, and monitoring and evaluation. This included use of the 1-3-7 surveillance approach (report confirmed malaria cases within one day, investigate confirmed cases within three days, and apply control measures to prevent further transmission within seven days). Between 2000 and 2019, the number of malaria cases in Cambodia decreased by 80 percent. Malaria deaths declined by 100% to zero deaths nationwide. Cambodia is now on track to eliminate Plasmodium falciparum (Pf) malaria by 2023, and all species of malaria, including Plasmodium vivax (Pv), by 2025.

URC is ready to walk in step with CNM to reach this final mile. 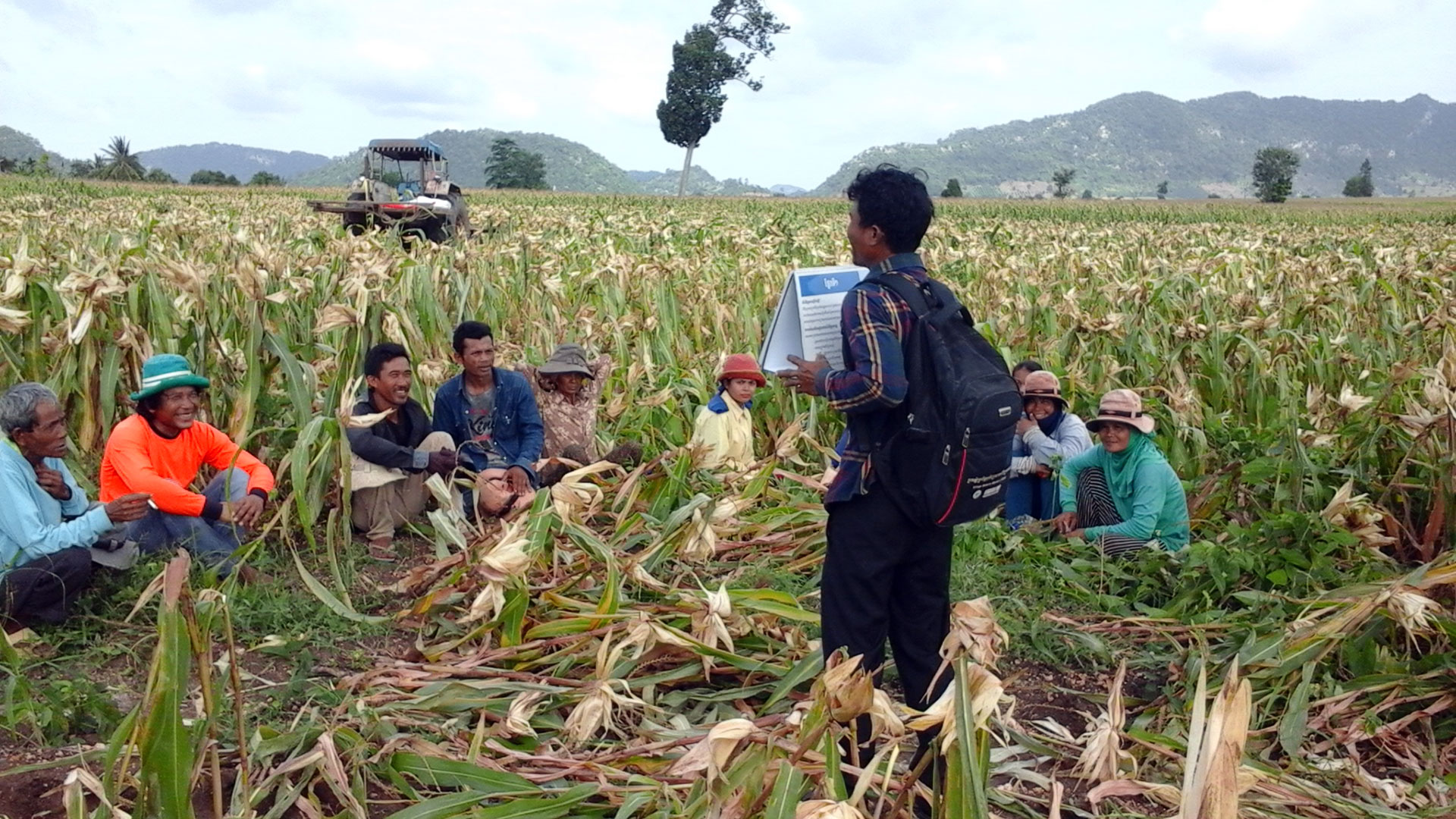 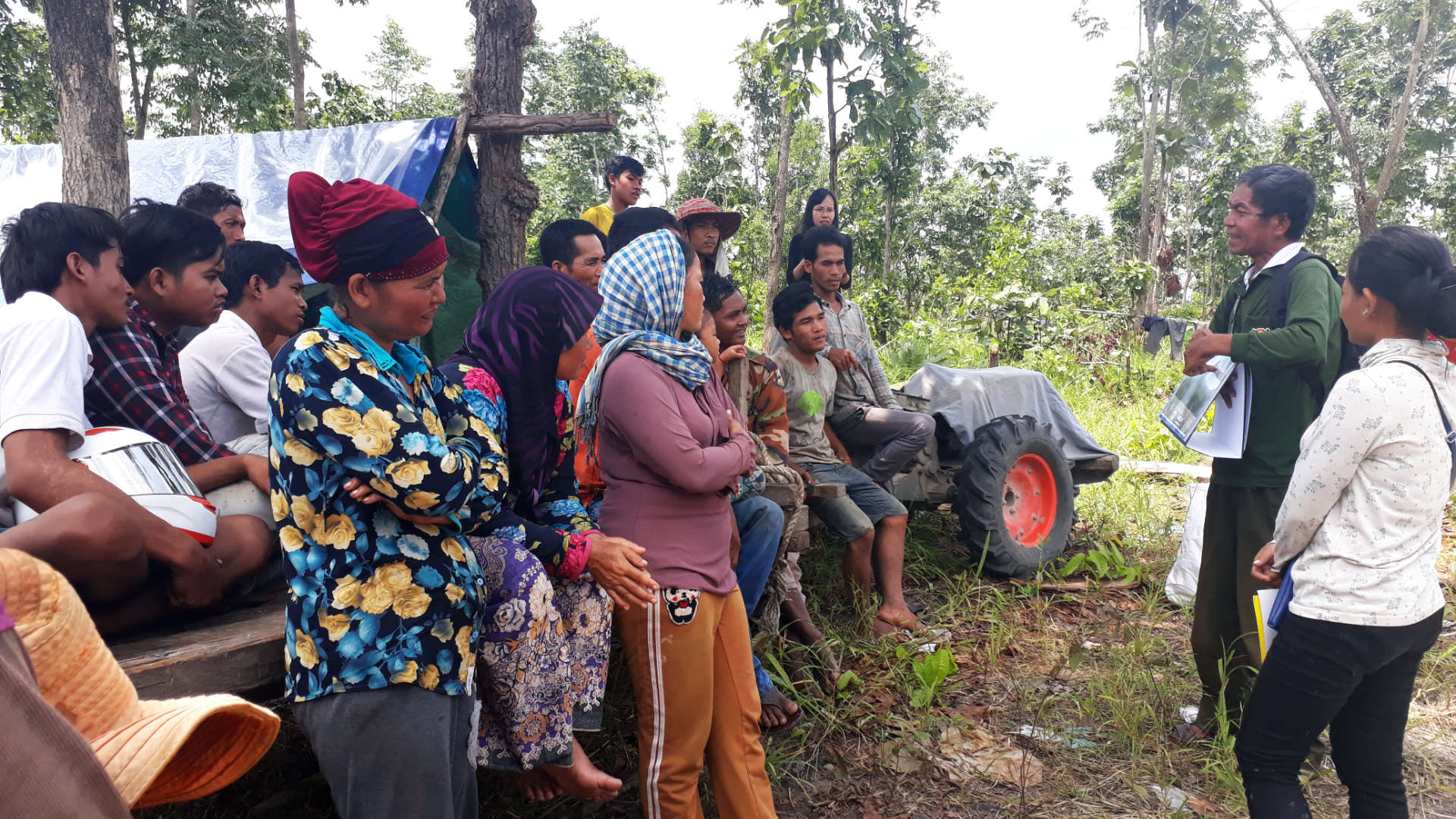