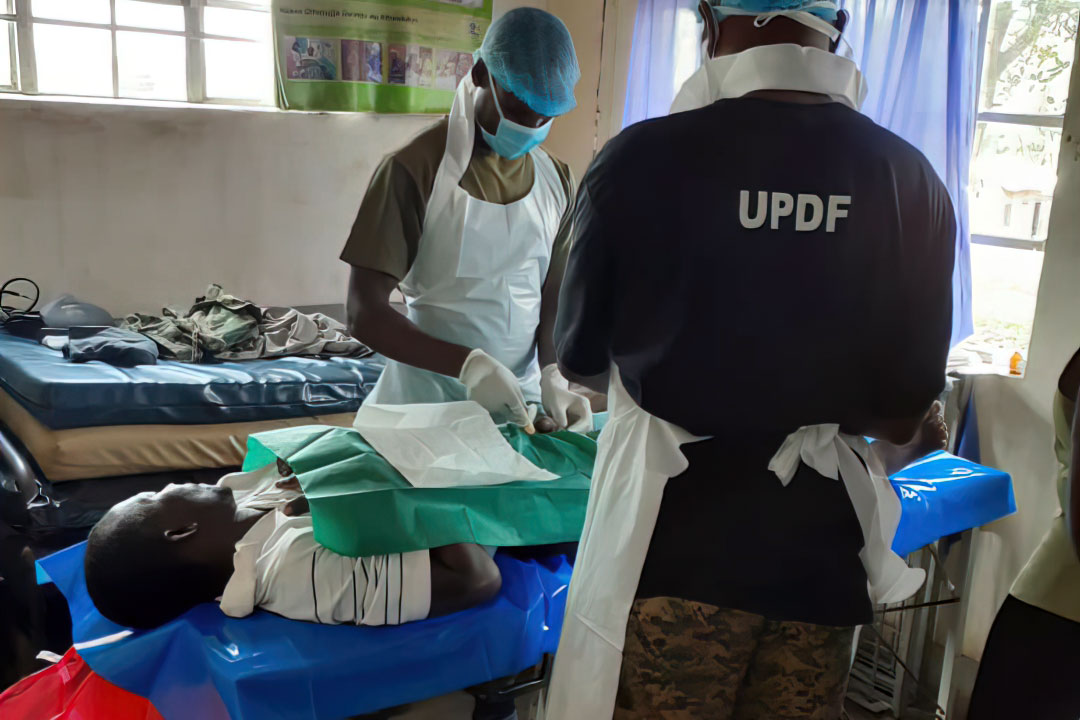 Military personnel are amongst the highest-risk populations for contracting HIV, due to factors such as stress, mobility, sexually active age ranges, and significant time spent away from family and loved ones. In Uganda, the overall HIV prevalence is 6.2%, with the rate within the military likely to be higher.

In late 2018, the DoD Uganda URC Project set a target of circumcising 17,700 males enlisted in the UPDF within a year. Initially, VMMC services were offered at 12 static sites relying on self-referral without any deliberate mobilization to increase demand. By January 2019, results had reached only three percent of annual output targets. The program faced a number of immediate challenges, for example:

But changes implemented by the project and the UPDF Directorate for HIV and AIDS yielded impressive results.

The DoD Uganda URC Project engaged the UPDF Directorate for HIV to plan for VMMC mobile outreach to underserved remote populations. The Directorate appointed a program officer to work closely with the project to implement VMMC.

Directorate leadership and the project also doubled the number of VMMC team members to include a team leader, counselor, laboratory technician, vaccinator, two surgeons, and four surgical assistants. This helped double the number of males circumcised at the mobile camps.

In addition to expanding VMMC team size, surgeons were assigned daily targets of at least 60 males circumcised, up from the original 40 per day. Daily VMMC camp reports were shared with the UPDF HIV Directorate and URC, helping to monitor and supervise program performance.

The DoD Uganda URC Project and the Directorate provided teams with feedback, which immediately informed program decisions. For example, the team shifted camp sites if the daily or weekly targets were not met. Teams did not have to wait for the planned period to end to make these adjustments.

Engaging the ‘right’ stakeholders not only contributes to increased access to VMMC, but also improves the quality of service delivery and reporting. Successful active engagement of the HIV Directorate resulted in a rapid scale-up of VMMC services within the targeted population in a short period. The UPDF leadership style is a unique resource that can be used to improve not only VMMC but other HIV-related interventions as well. 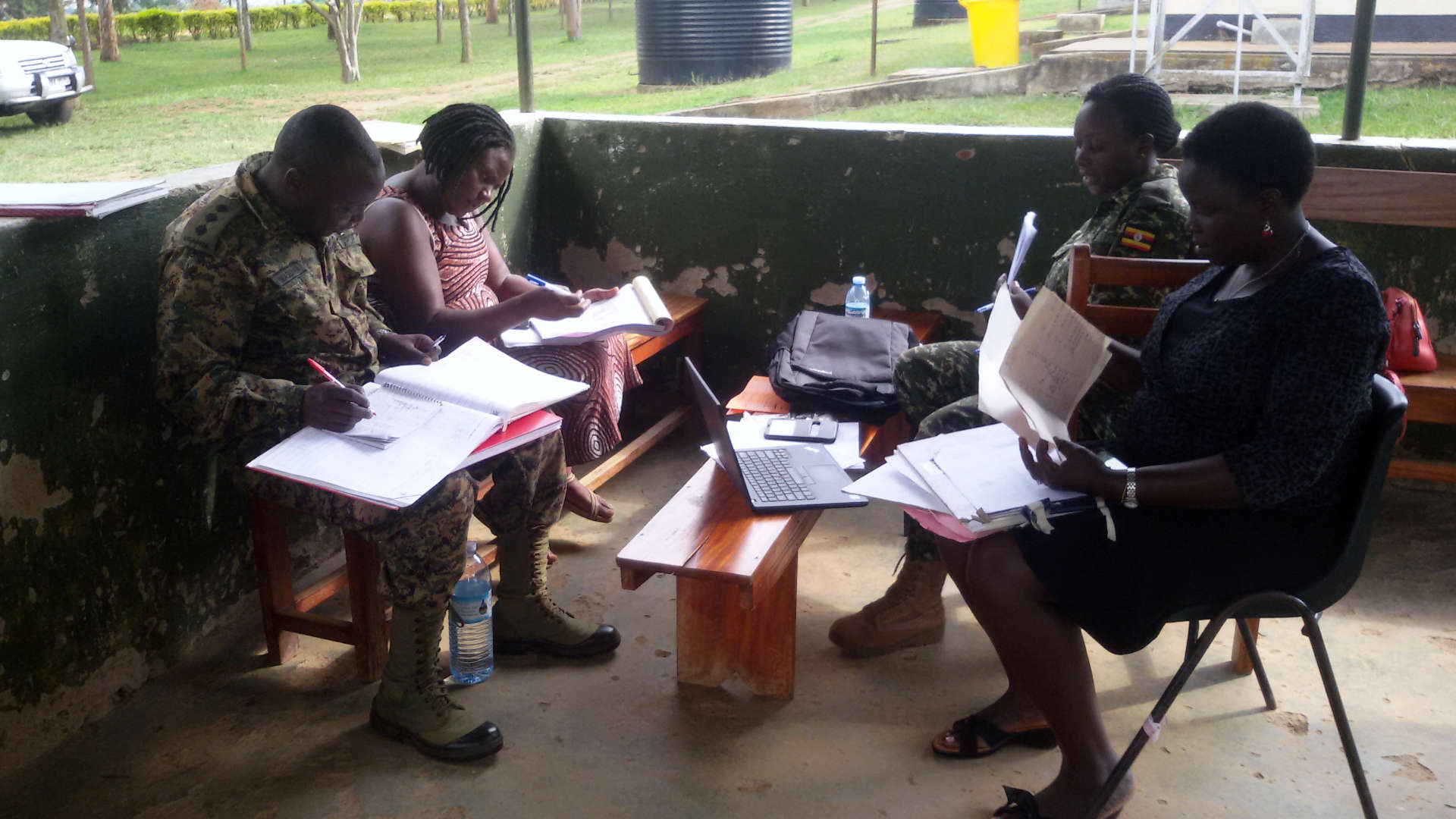