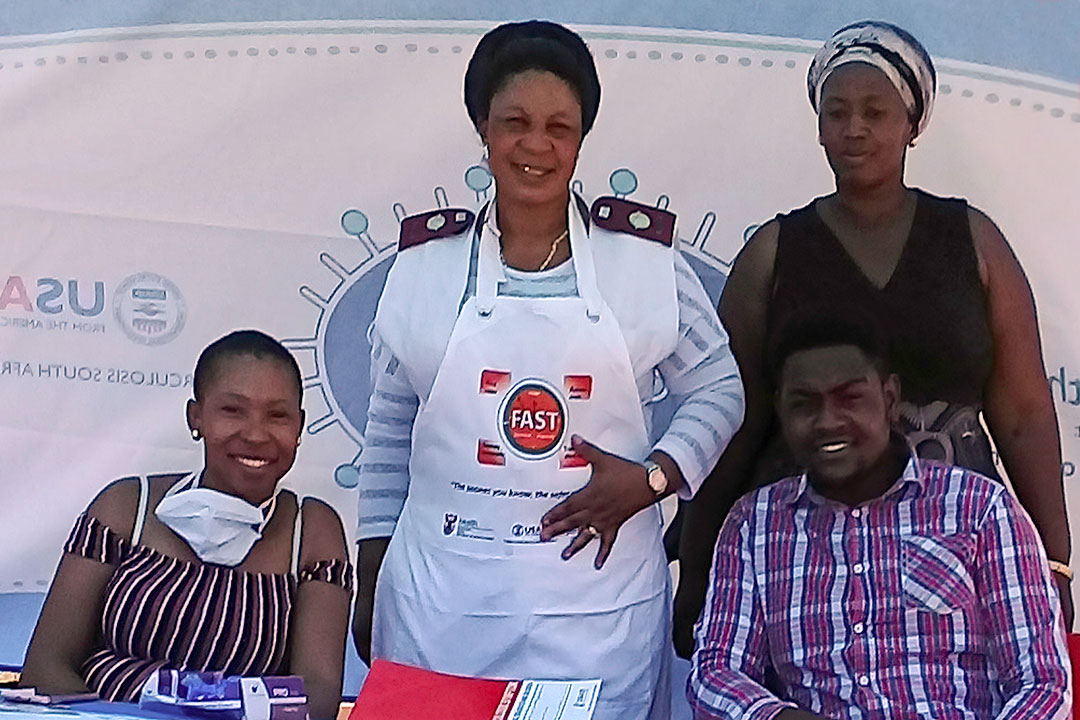 Tuberculosis (TB) is the leading cause of death in people living with HIV in South Africa, ending 42,000 lives in 2018. Underdiagnoses of TB is a key factor in this statistic: an estimated 50-60% of people with HIV who also are infected with TB eventually develop active TB.

TB is more difficult to diagnose in people with HIV because they often develop TB outside their lungs, lowering the effectiveness of traditional sputum-based tests. Also, people with HIV tend to have fewer TB bacteria in their bodies, even when they are sick.

As a result, TB/HIV co-infected clients are more likely to die because of late diagnosis and late treatment initiation, especially in places without widespread health care access.

However, a newer, faster test that detects mycobacterial lipoarabinomannan (LAM) antigen in urine – an indicator of active TB – has proven to be effective as a point-of-care test for TB in people with advanced HIV disease. This test, known as a lateral flow LAM (LF-LAM), delivers results in just 25 minutes.

TBSAP trained management on LF-LAM implementation at 46 hospitals across 11 districts in the five provinces. This was followed by training clinicians, nurses, and others how to correctly perform the test and interpret, report, and record results.

TBSAP helped develop LF-LAM reporting tools and the guidelines that have been implemented in all provinces and supported sites. In addition, Limpopo Province conducted roadshows for the introduction of LF-LAM in all districts.

Signs of Promise and Challenges to Overcome

Initially, LF-LAM uptake was low due to nurses’ lack of confidence in using the test, non-availability of test kits in certain locations, and lack of clarity on procurement processes. Also, of the 42 hospitals supported by TBSAP, not all reported data as consistently as needed. To address these challenges, TBSAP continued to conduct onsite and refresher trainings to address gaps identified and mentoring of staff in supported districts.

Overall, the LF-LAM strategy has improved TB case detection and reduced diagnostic delays among people living with HIV in the supported districts. Consistent political commitment and support of health care from all levels – national, provincial, district, and sub-district – is key in the implementation of the LF-LAM strategy, coupled with adequate involvement of all health care workers at hospitals. 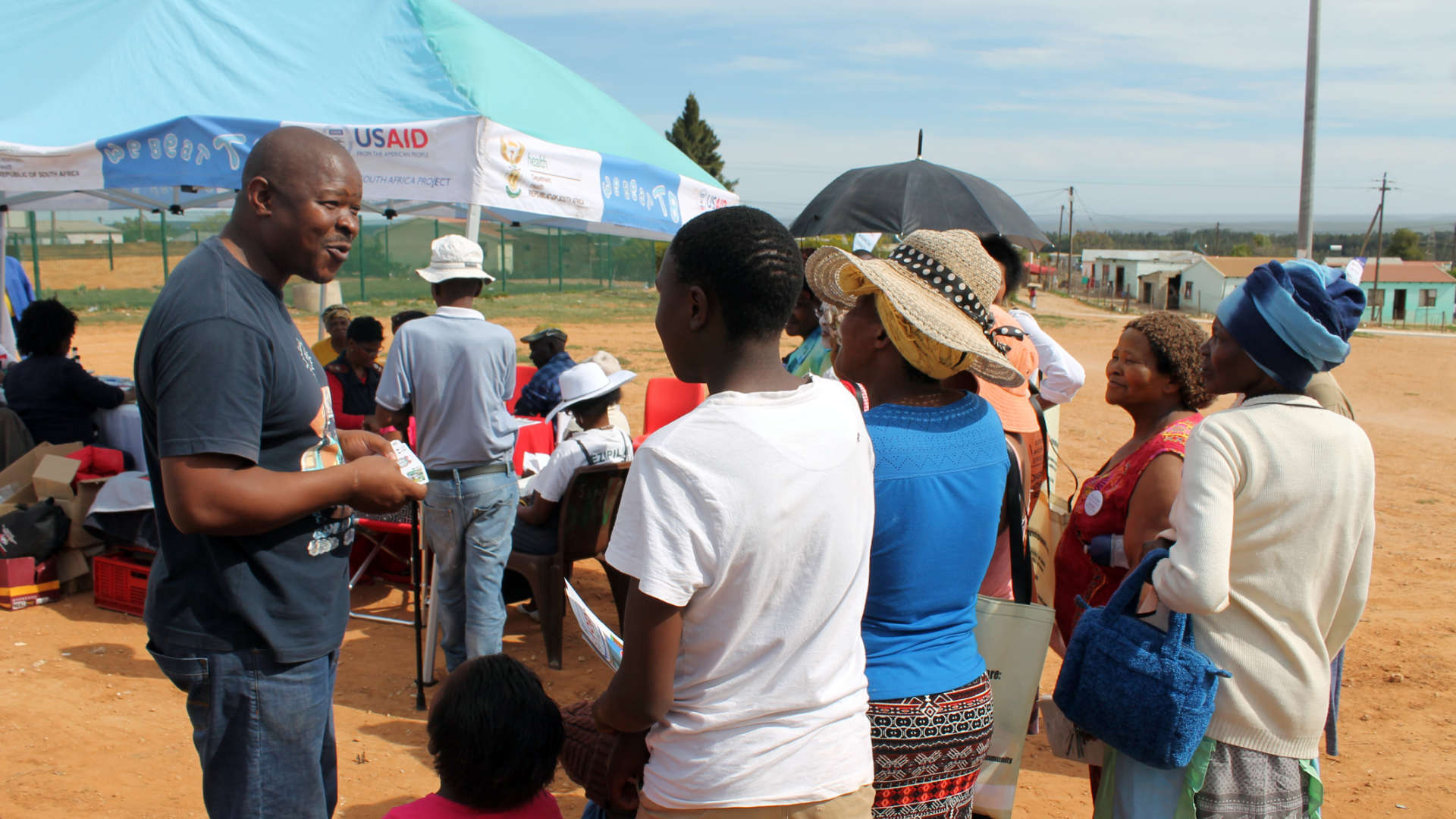