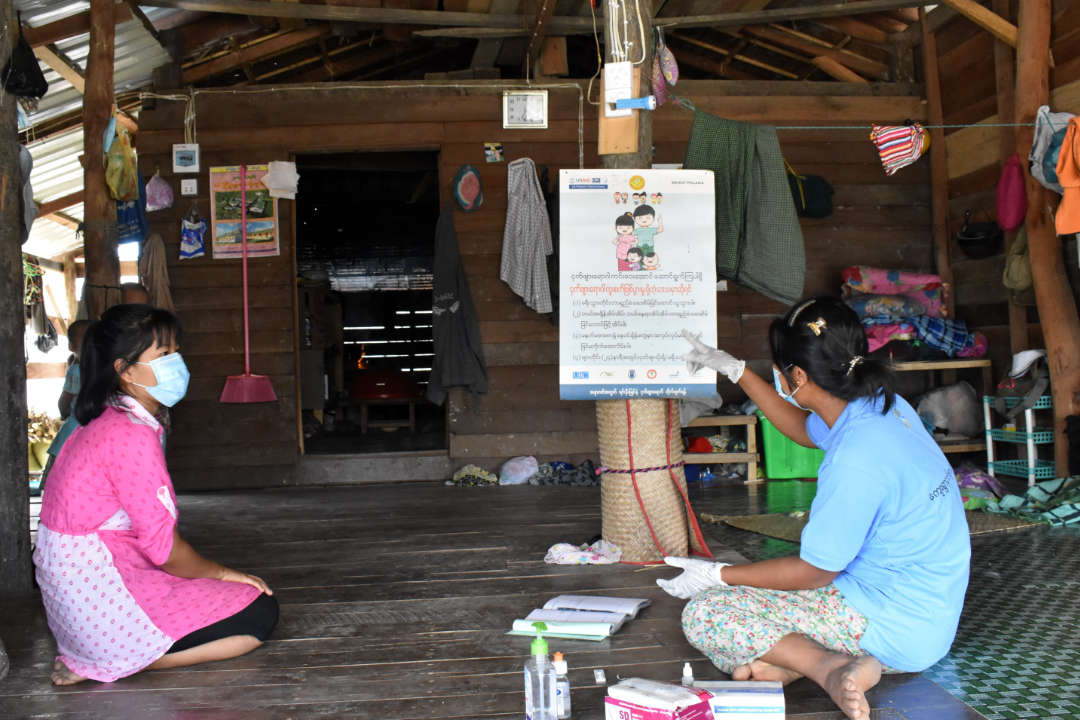 PMI-EM builds on URC’s 10 years of continuous implementation of PMI malaria control projects in Myanmar. Since URC began this work, the country has experienced a 90% reduction in malaria cases and is now on a path towards ending malaria, one of history’s oldest diseases.

“The end of malaria is now in sight for Myanmar, and there has never been a more pivotal moment in Myanmar’s journey toward ending malaria.” -Earl Gast, URC President

The Activity will focus on case-based surveillance and monitoring, case management, vector control and prevention, as well as social and behavior change and adaptations to COVID-19.

URC is eager to build on the momentum of our previous work to eliminate the indigenous transmission of P. falciparum malaria by 2025, and all human malaria by 2030.

“The URC team is committed to making a sustained impact on malaria elimination in the Greater Mekong Subregion. We are proud of the great work already achieved with PMI in Myanmar and know that we will continue to impact malaria morbidity and mortality through our continued malaria elimination efforts.” -Carlos Cuéllar, Executive Vice President 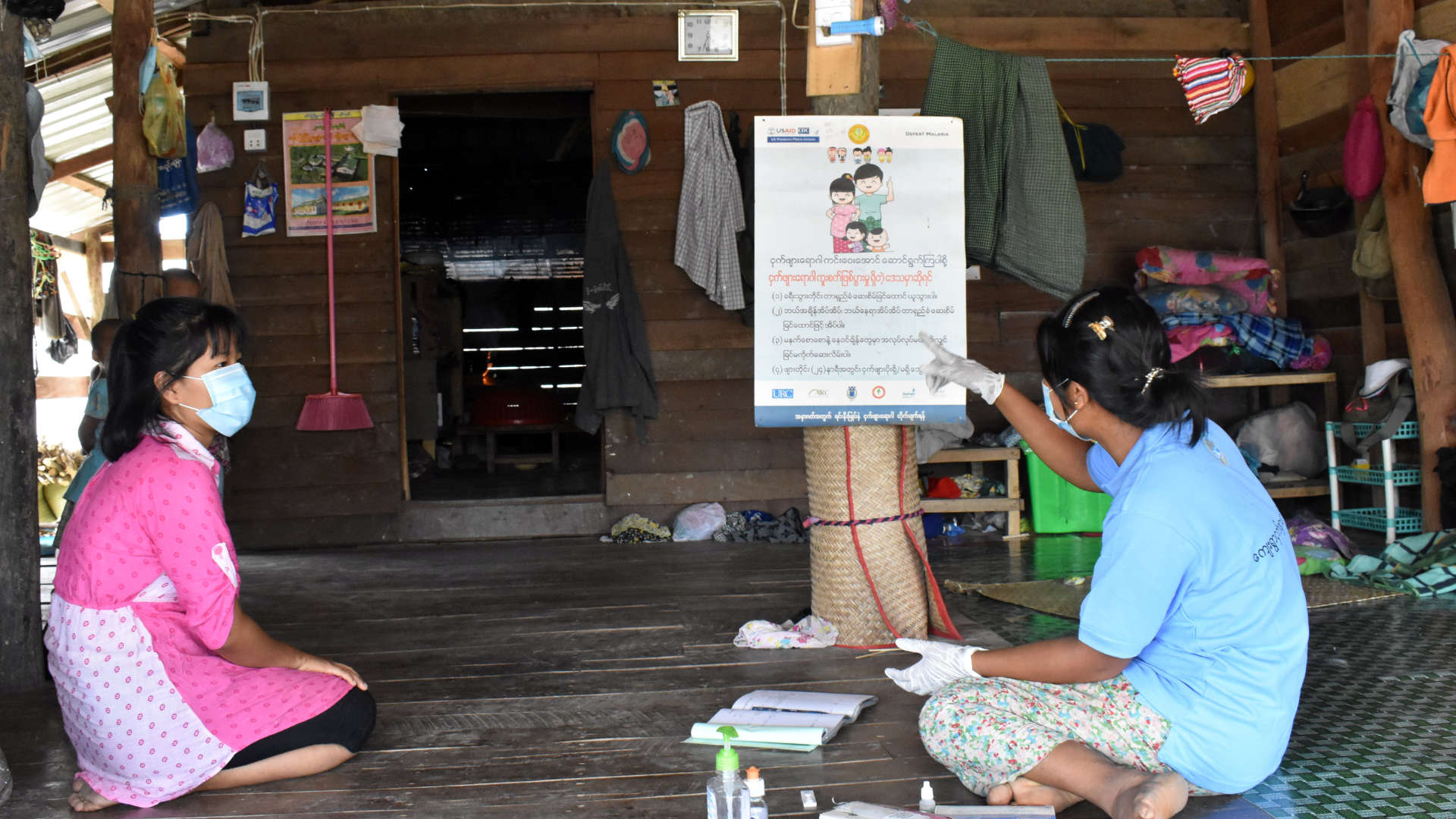 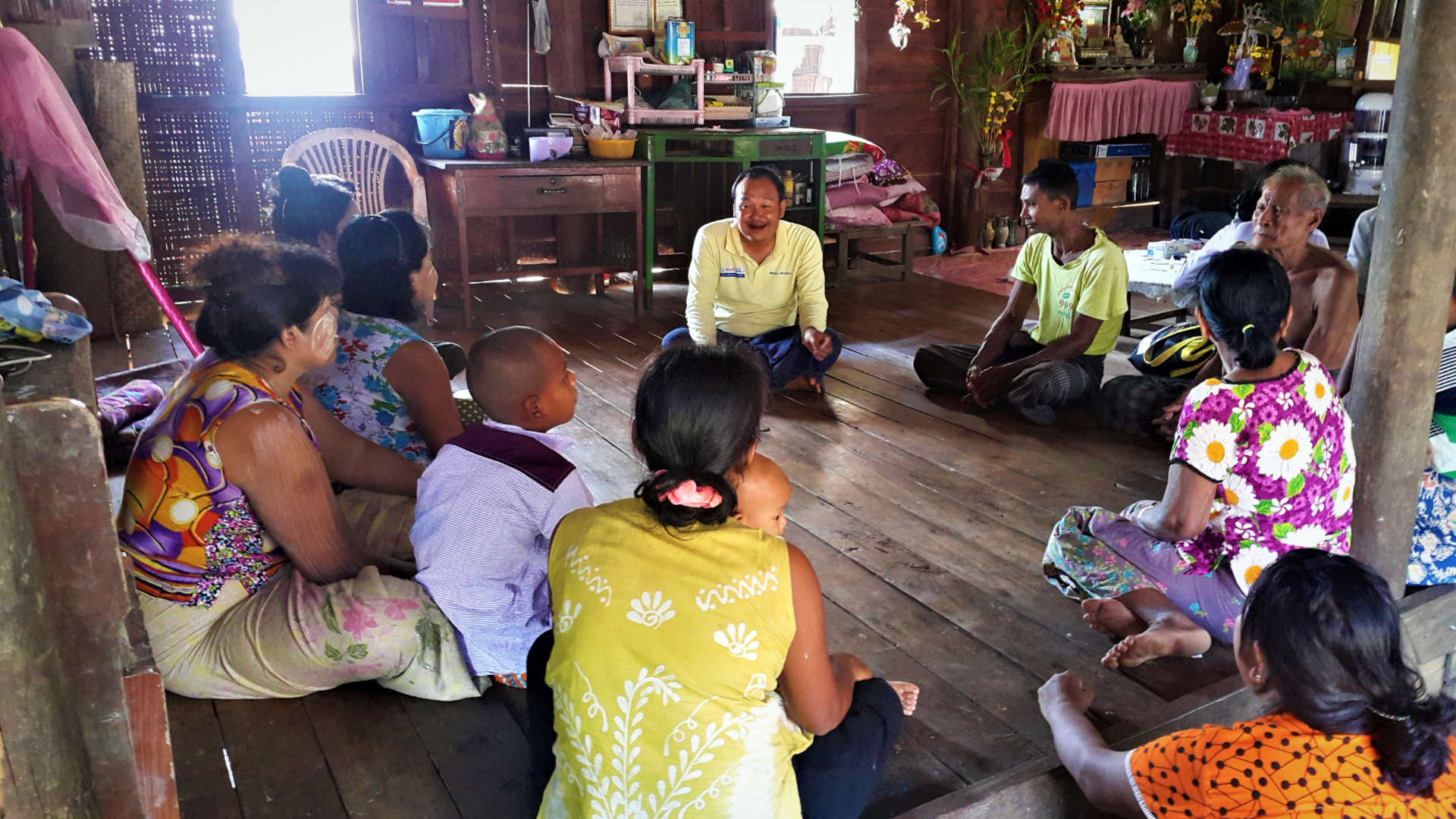