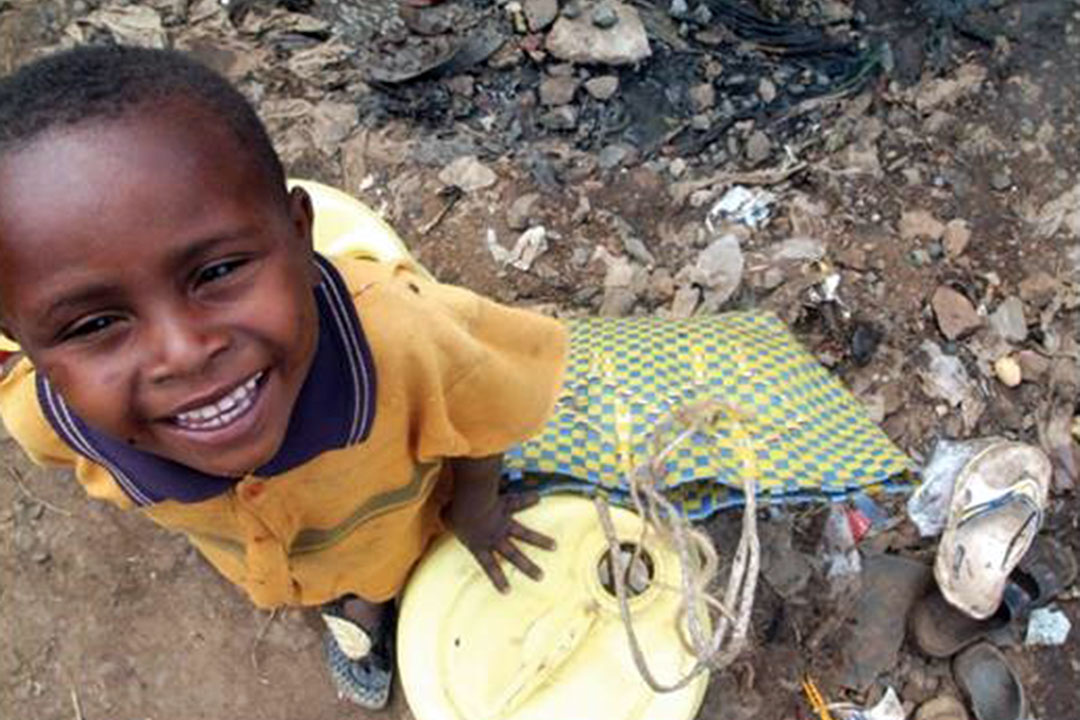 A child on the streets of Dar es Salaam, Tanzania

By 2030, 60% of the world is projected to live in cities and urban areas. Rapidly expanding urban populations have led to overcrowded living conditions, stressed infrastructure, and limited access to resources as cities struggle to keep up with planning for such growth.

In Sub-Saharan Africa, more 56% of people in cities live in slums. All over Africa, 200 million children live in urban areas and face extreme poverty and its consequences. As urbanization grows, urban poverty and food inflation also have increased, pushing more children in many African countries into food insecurity.

Each country team assessed related policies, programs, stakeholders, reviewed available evidence and data, and undertook a participatory case study in one slum community. While the situation varied across all three countries, there was a general dearth of urban-specific policies, data, evidence, and relatively few interventions targeting nutrition/WASH in poor populations.

The review of evidence indicated underlying challenges to malnutrition, including poor household access to financial, human, and physical capital and vulnerabilities due to early marriage, pregnancy, and transactional sex. Nutrition outcomes are compromised by inadequate dietary intake, household food insecurity and access to quality food in slums, plus suboptimal infant and young child feeding practices. Further vulnerability results from environmental challenges, waterborne diseases, and limited access to and poor quality of health services.

The work from Tanzania was shared in a July 14 webinar hosted by USAID’s Health Research Program’s Urban Health Community of Practice in which URC and partners from Ifakara Health Institute and TAMASHA (NGO based in Tanzania) shared highlights from the collaborative approach and results in Tanzania. Next up: a webinar that will showcase experiences and findings from across the three study countries. Visit the urban health page of the HEARD website for more information. 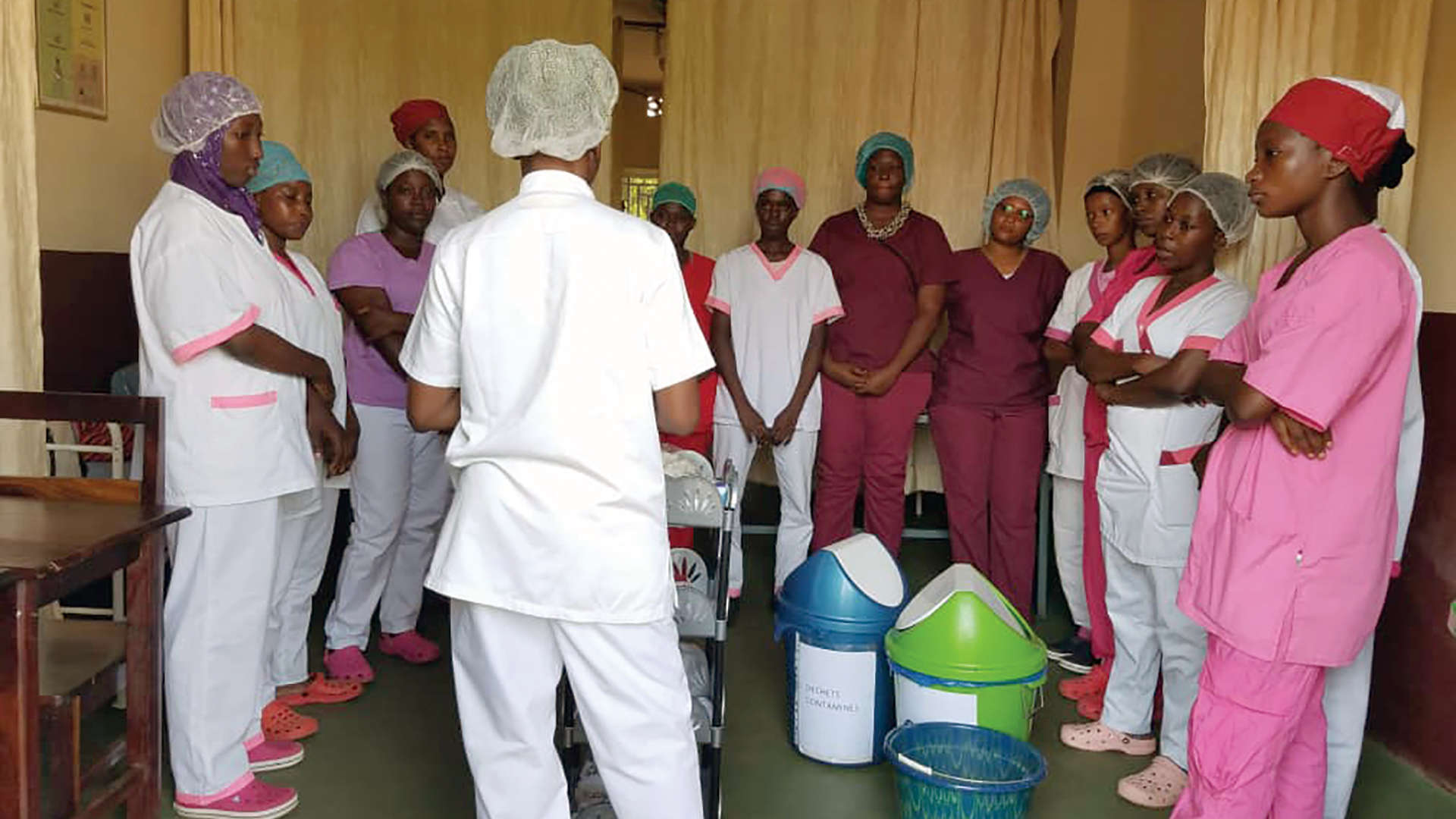 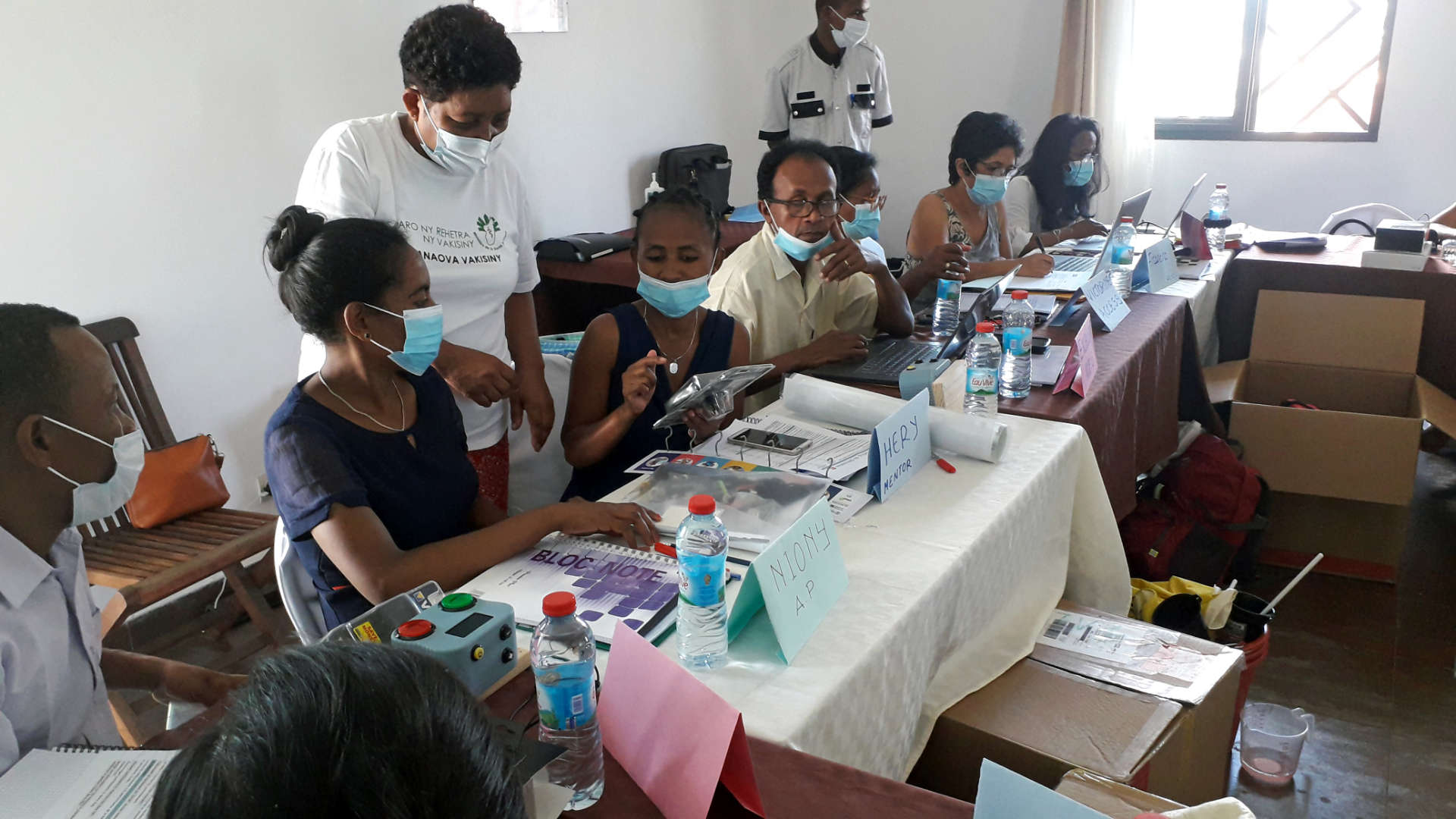